In the year 2034 the world is in ruins, it is dominated by machines and humans serve as their slaves. A few hundred humans fight against their opressors. This group of humans is called The Resistance, led by John O’Connor.

Installation:
1- Extract to desired location.
2- Click on “A Broken Family.exe” to start playing. 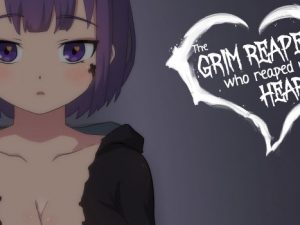 The Grim Reaper Who Reaped My Heart! [Kamuo] [Final Version] 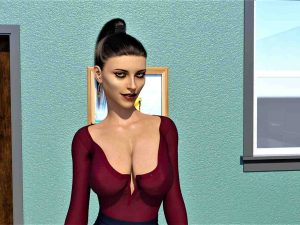 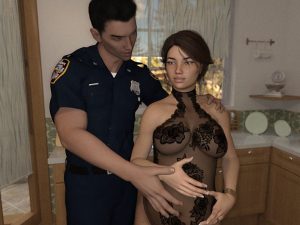 Says the world is in ruins. But all the buildings look brand new…lmao

Try to read:
This robot was sent to the past

can someone tell me what is CG?

Somebody trying to rip off the Terminator movies? Could be trouble later on.

You can get the 0.5 on the patreon page for free.

no buddy no ya cant. you can half ass view the post of the 0.5 beta. but in order to get the link u have to become a patron, dont tell me different i literally JUST tried it

That’s not correct btw. 😉
I said that there won’t be any explicit sexual content, but since then I’m open to the idea of adding it, thanks to Patreon.

Then I suggest you get the fuck outta here with this shitty half-assed rip-off piece of shit garbage, you lazy fucking retard. If you’re going to steal other people’s works, at least have the goddamn decency of putting some effort into, you fucking dumbass dipshit.