Year is 9614, Jaxx is a member of a pirate gang called “Wounded cats”. His life has been okay. Earning is fair. He has a girlfriend who’s been in a relationship with him for over a decade. There is no pressure to tie the knot. Life is merry and well – until a new female member arrives at Wounded cats’ station amid political instability within Solar system.

She begins to shake his life and Jaxx will have decisions to make. Thus, “crossroads”.​

v0.0.5
1. Story advances, a tiny bit.
2. Old save is no longer compatible.
3. Title screen will now reveal characters as you unlock them. 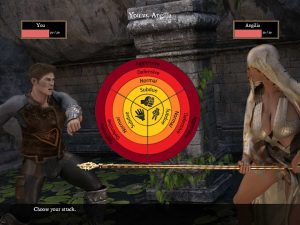 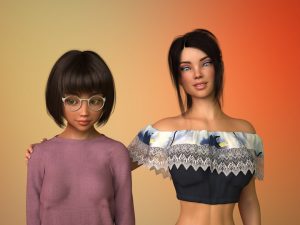 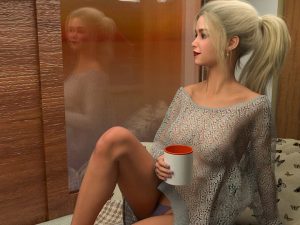 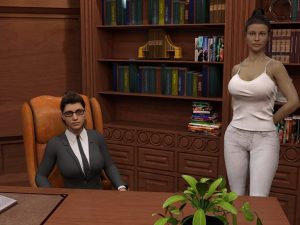 You have very weird taste on models in the game.

Hmmm. Stars say its shit but wonder if those are for the RPGM it was or for what it is now? Will wait and see how this progresses. 10 people have a negative opinion of this game about a buttfucking pirate.