The last two months i’ve spent a majority of time trying to reduce file size and fix errors, as a result the game so far has been made to play much smoother and as intended as well as being under half the actual size

Added the new quest The Alchemical Dilemma, when completed the alchemist opens up as a new vendor for potions 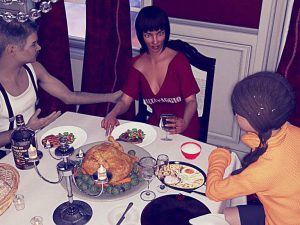 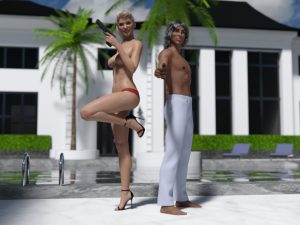 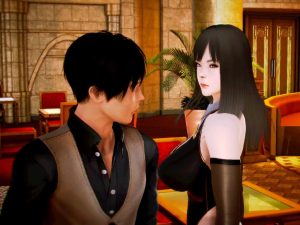 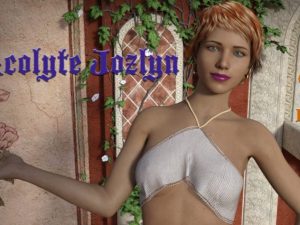 That dick looks like a loaf of french bread if you cover up the head. lol

RPGM Really? You had a Game Story and 3D CAD blender model but you choose RPGM rather than RenPy Or Unity! Huhh

Why is his dick so big? It’s basically a weapon at this point