Play some minigames with ‘Valerie’. Everytime you win a minigame, she takes out a piece of her clothing.​

v0.53
6 new stages!
1 new story scene with Ivy and Piper. (5 new images)
288 new frames of fully rendered animation!
240 re-rendered frames for “Full-Lick” animation!
4 new endings! (13 new images)
That’s 546 new Renders! Fixed bug where 3 Val images would not unlock
Changed scene unlock. Now a sum of games won, not a minimum of each game (this will play into a new feature in the next release)
Increased Time allotted for harder puzzle stages, making them easier… Fixed Paddle Aim in “Brick” also include a center line on the paddle to help aim.
Added 6×6 stage for sudoku (middle difficulty)
Forward and Back Navigation in the Image Gallery
Fixed the in-play gallery to work with higher levels 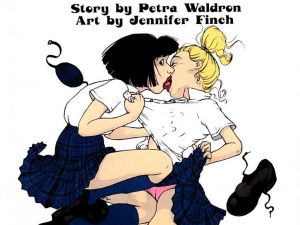 The Adventures of a Lesbian College School Girl [Waldron & Finch] 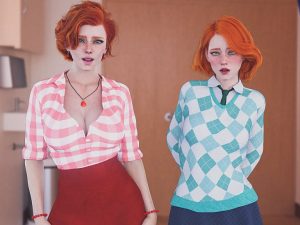 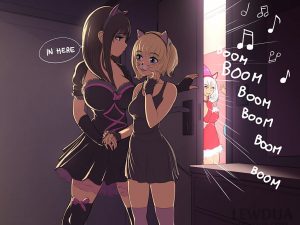 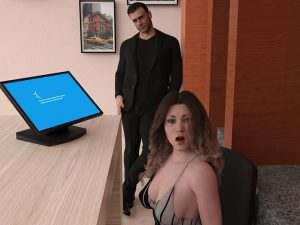 There’s a lot of hot shit along the way, but the minigames are annoying, the gallery is bugged and the story ends on a cliffhanger. Version 1.1 (which is presumably the final release) is already available, by the way.

Time for puzzle is too short

WTF? Did I accidentally end up on Steam? Screw this browser ware style bullshit.