You ran away from home to avoid a loveless financially arranged marriage.
It will be difficult to start a new life in a place where you are alone and don’t know anyone.
You think that no matter how difficult this new life is, it must be easier than a compulsory union without love.
A fresh start sounds like a wonderful adventure.
Meeting new people, doing new things, anything is possible.
Deciding to leave was so easy, your parents were rarely around, and when they were you was mostly ignored.
No friends, couldn’t go out, you were trapped in a gilded cage, surrounded by books.
Then your world changed
Your parents invested in some mysterious opportunity in a financial investment. It was a complete disaster.
They nearly lost it all.
In attempt to recover from such a loss, they intended to marry you to a very wealthy friend of the family.
With only a few days before the wedding, you secretly transferred your account to a foreign bank known for it’s discretion and privacy.
In the dark of night and with the efforts of a conspiratorial maid, you made your escape.
Altering your appearance in the airport bathroom, you then boarded a flight to anywhere.
Six hours later you are standing in a small regional airport in Vilbea. 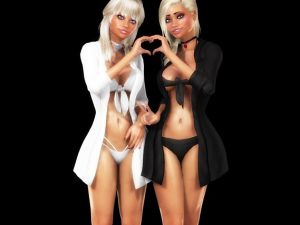 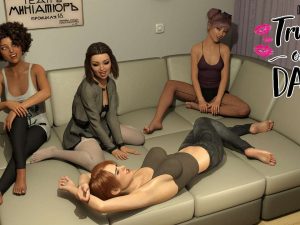 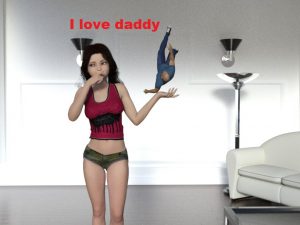 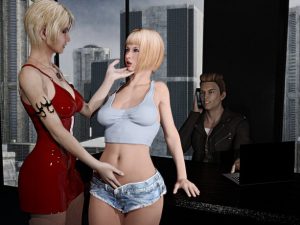 This is a game about a female Kaspar Hauser starting a new life in a different country. She might be intelligent, but has no social skills at all.

So if you ask me: it’s a tiny project, but it’s something new. In case you didn’t notice, new is rare on fap nation.

If I had one pet peeve it would be breaking the forth wall.

It’s a wonderful game, very fun I recommend it.

ok thanks vasilisa for your unbiased review

Those models are awful. Mask-faced, apparently incapable of making any other expression, and low-res ugly textures.

Lesbian Hotel. I could be mistaken but I believe you have vastly misunderstood the average person who plays these types of games. Assuming your goal is money and not just ‘art for the sake of art’ of course.

I personally like to watch pussies and your “normal” games only show cocks.
As I say just my opinion if you like to watch dicks and not vaginas play your normal games, because all of them only focus on dicks, very few focus on women’s pleasure and that’s sad.

I’ve found people who say things like that are usually in deinal homosexuals. Luckily for you it’s the current year so literally nobody cares if you’re gay anymore. Embrace what you really love, don’t deny yourself what you want. 🙂

So you’re telling me that if I like pussy I’m gay? but if I like to watch cocks I’m very manly?

Nobody is “watching cocks” they’re watching a girl work a cock. It’s two very different things but you appear to be a special kind of stupid and don’t even realise how stupid you are. Which is what makes it sad 🙁

Imagine thinking watching a girl suck a cock makes you gay for watching. The delusion.