You will be playing the role of “Anna” and making decisions in her life as she will discover herself through the journey. There will be a main storyline with different outcomes depending on your choices, as well as lots of side quests.

Old save files should work but we have included a save file that starts at the beginning of the update.

The latest update aims to provide new clues to what Anna’s future fate will be. Quests have been organized in such a fashion that you can do them in any order you wish, giving more of a free-roam experience. The quests delve deeper into the advancement of the plot, enriching the world with more narrative and giving more meaning and motivation to the actions of some of the characters in the game. Andrew’s condition is going to be decided very soon as both doctors are ready to proceed with his surgery. Alfred will reveal how he knows Rebecca, Further story at the bar. Also, Sergey’s complicated storyline with Fitzgerald and Earl is getting some action.

Still, a lot of things are planned in the future and might change both functionally and design-wise. This is a beta version, but you should be able to play through it without major bugs and get all of the scenes.

Choices now will have a lot more impact and different content so you will have to play through them multiple times to get to see everything. There will also be more or fewer choices depending on your previous path. You can also miss some scenes as not everything is mentioned in the journal, so read dialogues.

Collectibles are images of Anna and other characters out of the game in different settings. They can be in different places at different times of the day. So far there are eight, and more to come.

Morning with Girls and John, Alfred and Rebecca, Bar (both paths with and without Patrick), Hospital (both paths with Carry and with Schmidt), Auction winners scene, Sergey’s and Park’s scene. 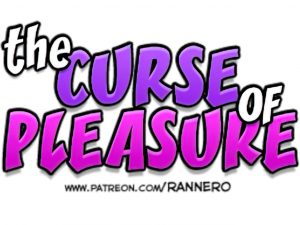 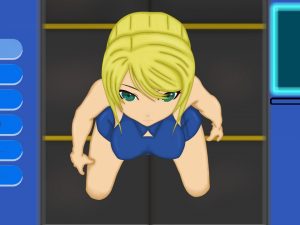 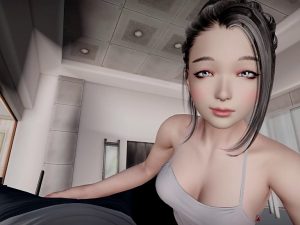 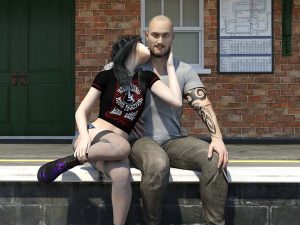 I can’t go anywhere Walked around and got nothing and couldn’t sleep.

If you force an event You should make a visual novel. It’s not a game like this that’s too compulsive. If you’re going to make a game like this The game needs more freedom. Can sleep and can move script time

is there a walkthrough at all? game got a lot of scenes that you have to miss and routes

game crashes at the very last minute before downloading

Are you downloading via the Mega link in a incognito browser? Because i’ve notice Mega closing my browser after downloading about 1.4gb which is just under the game’s 1.7gb size.

You can use the megalink in a non-incognito browser (worked for me) or try another link/mirror and/or browser.

please fix the error “an unexpected error has occurerd”

Game crashes every time on Android is there any fix?

and not just this one . Many games recently started to do so