This game tries to blend RPG maker game with visual novel. In the environment of college you have almost unlimited possibilities and who didn’t have some sexual fantasies about schoolgirls or teachers, right !?

v0.3.8b
From previous hotfixes:
-fixes freezing after MC invites Joan on a date
-fixes random freezes after using the phone
New stuff:
-updated nw.js package for both Win and Mac versions (improves overall stability and performance of the game)
-tweeked the phone button – it’s no longer possible to open the phone by rapidly clicking on it, it’s not possible to open it by accidental hovering over the button while the left mouse button is pressed, the button shouldn’t be invisible as often (it might not work as advertised the first time you try to open the phone with mouse, as some values in the script need to be initialized)
-fixed wrong path to animation files when watching adult vids on MC’s laptop
-there has been reports of game frozen on black screen near the end of “Family Reunion” quest and Jessica’s “Redeem the Reward” event. I’ve edited conditions that may be the cause, it has to be tested by those who had the issue. You need to restart the whole event for the fix to work

v0.3.8
Actual new content
Threesome with Jane and Jessica. Now it’s complete 😉
Changelog
-added 8 new animations with at least 2 points of view (over 850 images)
-added 150 new images
-added 1 animation to Jane’s “Becoming Best Friend” event (another 60 images), plus made it easier to get the sex scene
-added small conversation at the end of the “Two Plus One Equals…” event to bridge the old content with the new
-added ‘Planning the Date’ event
-added ‘Three Is the Way’ event
-added around 40 music tracks that play during events
-added 11 songs that play during free roam
-completely remade title screen
-remade most of the player’s phone and it’s functionality
-added music player and ability to control it to the player’s phone
-(finally) created character sprite for dorm receptionist
-changed resolution to 1080p as even higher standards have become norm
-recreated Jane’s “in towel” sprite to be more like in towel and less like in a robe
-removed “Where are you?” options from messages, as they were superseded with HUD long time ago
-fixed missing wall shadows in library
-fixed missing conversation menu in Kara’s “Beach Visit” event after the unique conversations are seen
-fixed switching between dresses during conversation in Kara’s “Beach Visit” event
-fixed buying ticket for opera costs no money
-fix for Jessica’s conversation about her apartment that was never set as seen, so it showed everytime while in her apartment
-fixed Kara’s status when it gets to the “friends” level.
-Cerid (2nd signature girl) didn’t recognized player, if he interupted her and Jessica during first visit to the infirmary
-player will get more massage skill points when repeating the first massage lesson and while the level is “sausage fingers”
-(hopefully) fixed missing phone button on screen be completely remaking the way the phone is shown
-Jane’s ‘Locker Blowjob’ event in gym can now be triggered even at time when she’s in women’s locker room
-fixed Mrs. Anderson’s tab in Characters showing up before meeting her
-fixed bug during Jessica’s ‘Shower Fun’ event, when cumming inside didn’t happen, ifif the option was presented after certain amount of repetitions
-during ‘Meeting Penny’ event sometimes images didn’t match the spoken lines. Also time didn’t move after the event ended
-game now correctly tracks, if you had first unprotected sex with Joan during ‘Afternoon Fun’ event or during ‘Date Expansion’ event
-side quest ‘One Last Big Gesture’ can be started right after Kara receives her sundress
-fixed a bug during Joan’s massage, if the first or second massage happened for the first time, when she’s your lover 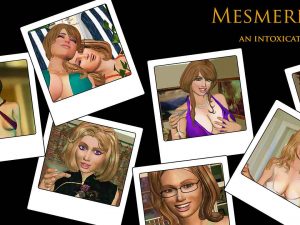 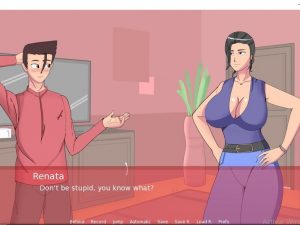 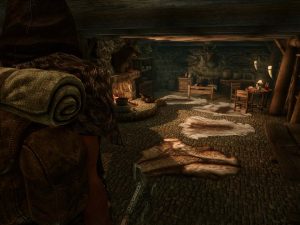 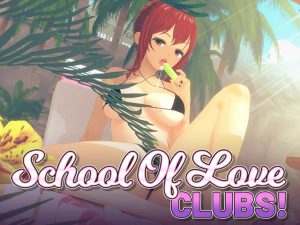 Damn it! This game keeps crashing all the time, I have to relaunch it every half an hour! ????

True, this game is very very buggy! The developer did a poor job putting it together.

RPGMaker games only work if the game is fun.

Is there saved file for Android?

Really? How many games on this site have simps as the main character? Fucking Trash.

yeah no alpha MC for some reason