The story is set in a version of modern day Europe where the gods of the Ancient Greeks (called Olympians) are very real and still involved in the lives of everyday people.

When the impossible happens and one of their own, Aphrodite, gets brutally murdered the blame is put on the machines (called Androids) created by Hephaestus. His brother Ares is ready to go to war over this tragic event and all the other Olympians will be forced to pick a side.

In the mortal world a guy called Andrew is living alone in his apartment. On his way back from buying some more cheap bottles of wine he encounters a pretty, young girl nearly being shot without apparent reason.

It is up to Andrew, this mysterious young girl, an Oracle by the name of Valerie and a bartender with a mysterious past and hatred towards prophecies to figure out the truth behind Aphrodite’s impossible death.​ 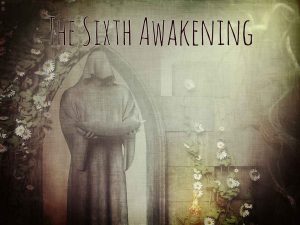 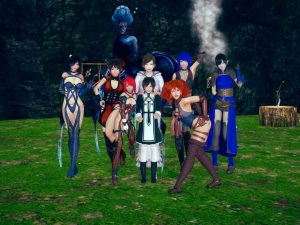 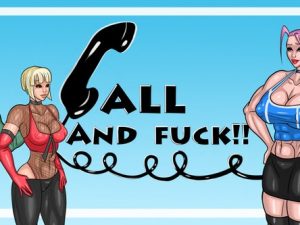 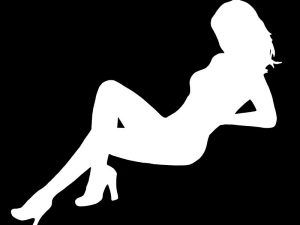 has this been abandoned ??? the guys patreon page has gone also if it has what a shame it was a great story

The overview sounds epic as fuck.

Well, we ALL lie on our resumes, right?

You can be sure with this dev that epicness will not ensue. Boredom and walls of text will abound though.

Not to mention an absolute inability to finish what they started.