Futadom World – Binding Sim is a dating simulator game. If you’re familiar with the flash games Sim Girl or Ganguro Girls, you’ll see exactly what it is about. It is a kind a simulation game where you play a guy looking for love. This game is a bit different. Your goal is to choose a character among many, and seduce them… before someone else decides you might be better as a slave.
To do so, you’ll have to study, go to the gym, buy clothes, work, earn money, develop your sexual stats and talk to your futa crush.​

v0.7.7
-Four new Gabby Apartment Vignettes
(Such as watching Real Housemales together.)
-The Rusty Starfish job now has a special event outcome: the Mina date.
With the MREA badge, it has about an 8% chance of happening on a given day. Sorry to hit you with this gacha bullshit.
-Hypnosis vignette in the Rec Center
Maybe it’s not your thing, but I like it.
-Diamond’s Cumflation Scene
Invite only, via either her club silhouette or Claudia’s endgame content.
-Mallory Goddess Ending Addendum (with optional M/M content)
Continues right in the harem where the last one left off.
-Rye’s Smoking and Watersports Scene
As commissioned by our Empress-tier backer, Bardafree
-Mallory’s LSD Ending
Incense doesn’t need to contain anything otherthan mind expanding herbs, really.
-Long Scrolling Credits V1
Are currently very fragile; don’t click during them or they’ll skip. We’re working on that.

Notes
-We still don’t have our animation on lock. We’re trialing like three different animators, but it turns out that the ability to take an unstaged picture and turn it into a juicy hump-loop in under twelve hours was rare and precious and we didn’t appreciate it enough. As such, most of these scenes are unanimated. I hope to go back and get that fixed in the next release.
-We did manage to scrounge some animation for Diamond’s cumflation scene, though, because we know you have needs.
-We’re still crossing our fingers that we’ll have XXX Files ready by the end of the month.

Our FutaDomWorld Side Story, My Futa Valentine, is now complete. It’s a short kinetic novel set in the FDW universe, exploring a fetish we haven’t much touched on. 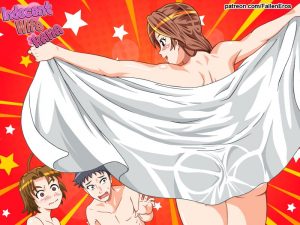 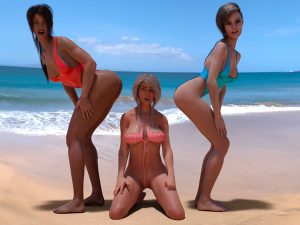 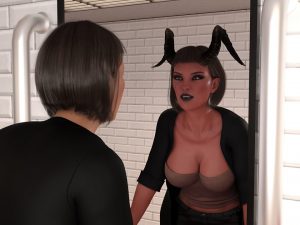 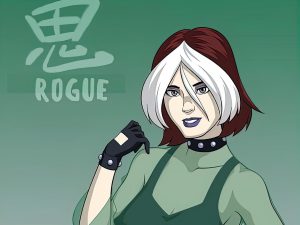 why are you obsessed with turning trans women into fetishes?

good question man, idk why they keep doing this either

why are people here so obsessed with calling this girls “trans women” this inst real my dudes, on the in game universe this are just women with dicks, not males with tits, if you want to be accuerate you should call them “hermaphrodites” or the mileneal non offensive term “intersexuals”

why are people here so obsessed with calling this girls “trans women” this inst real my dudes, on the in game universe this are just women with dicks, not men with tits, if you want to be accuerate you should call them “hermaphrodites” or the mileneal non offensive term “intersexuals” (this coment is probably going to be a double)

Say what?
Reply to  Anonymous Fapper2

Are you a bot?

Because they don’t have vagina, wich means they are not “womans with dicks” as you said. that’s say enought of this discussion

Cope with the fact that you will never be a real woman.

Why are you [email protected]?

I’m confused why this got marked as updated today when this is the same version that’s been out since October….

Im confused as a faggot

biggest complaint about this game is that the “futa” don’t have vaginas, yet somehow are able to have children.

the hell?what kinda idiot of a dev is this? futas have the best of both worlds which is why i even play futa games yet these are just shemales according to you… how sad

Completely agree if there is no vagina than it is a dude with tits. Also, for some reason upvotes aren’t showing your post.

Ok, this shit is by far not for me, but i’m not here to throw hate, if you like this then go ahed, yet, i like the idea of the game, were a gender is really superior to the other, in a biological way and the legal way, basically Afghanistan, there is a game like this but more straight? were mens lead the society and womens cleary not, like here the futas lead the world and the males

I have something, it’s not a game, is a comic, but is exacly what you wanted, seek on internet someone callend Erenisch and look his comics, i’m sure that it will catch your atention