What if you had a new chance in life? What if you could make it better than all those years of misery and harassment?
What if you could get revenge on all the people who wronged you and get what you always desired….
What will you do, with this chance as you wake up in a youthful body, thirty years in the past?
The choice is yours.​

v0.6.1
Bugfix
– Save game migration did not properly process persistent data
– Some quests were not properly translated
– Using the “M” key did not work when renaming main character on the initial name select (rename menu worked fine)

## Important information
– Due to the game name change, Android players will need to manually migrate their save files. Have installed both apps, and migrate the content of `Android/data/com.rngeusex.extralife/files/saves` and put it into `Android/data/com.rngeusex.goodbyeeternity/files/saves`
– Due to time constraints, the Russian translation of the game was not ready for the release and has been disabled. It will be available at a later date

– Corruption story for Yasuka (let her work as a hostess, and finish either of Asami’s paths)
– 5 new locations
– 9 new CGs
– 39 new CG variants
– 3 new animations
– 19 new animation variants (1:18 minutes)
– Trailer movie for the game that displays once at game startup, with an option to rewatch on the main menu
– Veteran start, that allows to start at the end of version 0.5.9 for Yasuka’s corruption storyline
– Added explanatory messages when choices are locked to reduce player’s confusion
– Sprites gallery is back!
– System to improve tracking of player’s progress for each character
– Character overall progress bar on Android quest UI

## Modifications
– Changed the game name to “Goodbye Eternity”
– Changed the save folder. Save migration is done automatically on PC/Mac
– Removed Steam specific elements from the game
– Changed some of the unlock hints in the galeries
– Changed Macumba’s MP3 quest so the player will be less confused
– Reworked all interactive screens to reduce resource usage
– Changed the hover and blinking effects of interactive elements
– Animations replay now offer a UI hiding option
– Changed the main menu
– Reworked the rename menu. It is now usable on Android
– Allowed for default character names to be translated for non-latin alphabet languages
– Removed some unused files from the game
– Removed some unused choices in Yasuka’s love storyline 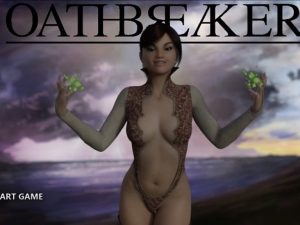 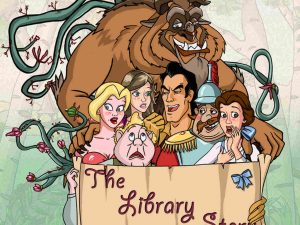 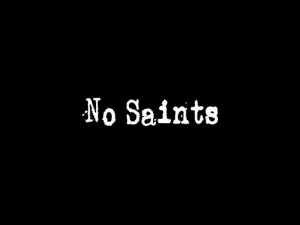 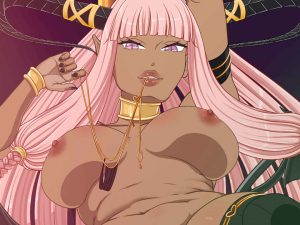 Bois, next update we fuck Noriko so stay tuned (btw, this update is about Yasuka hostess route. Join the discord for extra support in game)

It shows lewd scenes in the trailer BEFORE the age verification. Not exactly by the book…

I got stuck after I got the walkman I can’t find the muscle man and I can skip the day please help me. Even though I replay the game its the same.

On the park at daytime
As macumba the muscle Man