This HD Adult Sexual Adventure Novel is about as always, some kind of drama that’s just crazy overwhelming. This story happens to be about survival overall, you see the Human race is suffering from a blood illness that was unlocked in the genes many millennia ago, and well it’s been killing off humanity sometime after the persons 20th birthday. No specific time frame just at random, and with no signs to know whether it was going to happen. Scientists quickly found that there is a what they called, High Born Blood Line that was the most immune to this blood illness sweeping the species. With the human population down over half in the past 10 years, we had to come up with something to keep the species going. So the Synthian Military took power, with their technology advancements and weaponry nobody was in the position nor mindset to oppose them. If anyone could figure out a way to survive and continue the human race, they could. Well in their developments they came up with the Royal Reproduction Regimen, and it’s their sole duty to make sure we live on and never die out. 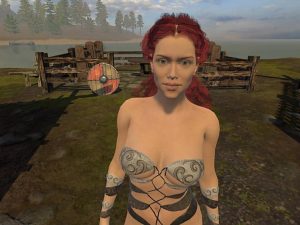 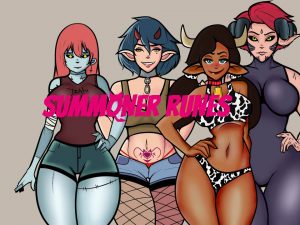 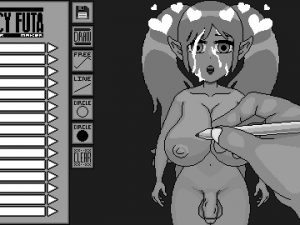 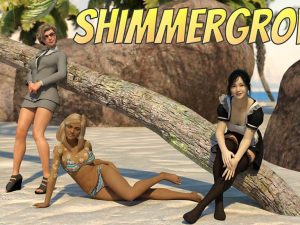 What the hell is Derek doing here?? Derek! Go back to Being A DIK!