Love Season is a Visual Novel based on Farmer’s Dreams. We initially planned it to tell the exact same story as Farmer’s Dreams, only changing it’s format so people could enjoy it without the gameplay of the original. I eventually moved from this idea because I wanted to offer something new to FD players, and so we changed a few things:
– Sam, Roxie, Vincent, Heather and Amanda don’t exist in Love Season.
– We added a new character. Nova is a girl who lives in your house and was basically adopted and raised by Redd.​ 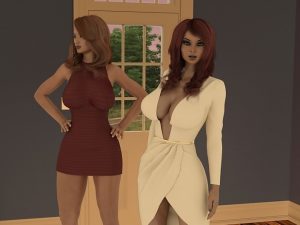 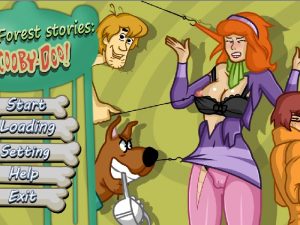 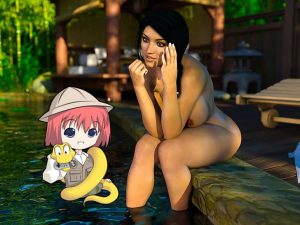 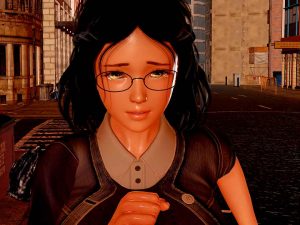 Love Season v1.1 has been released by the dev but it has not updated here in fap nation! Tried to google for any link but no luck! Anyone generous to share the link?

Fapnation provides only free games , they don’t buy patreon membership to give you game with the new release instantly

If you google for “visit mama” and “love season” you can get the 1.0.1 version, patch, and walkthrough mod there. Multiple download options including mega.

Its taking a real long time for a new update isnt it?

They’re focusing on finishing the original, farmers dream. This one is a secondary project and only gets worked on if they have spare time. So, ye, don’t hold your breath for this one.

too bad. i think this version is much better…

“Love Season S2 is in the making for some time now and it’ll finish the main story in approximately 6 more chapters.I’m hoping for a new release next month, but I can’t say for sure yet.” Thats from Dev’s Patreon post back in March 19.

didnt pay attention to the story at all but nice sex

I really like art and story.
One of best game here.