This is a puzzle/date sim game. The inspiration for this game came from “Huniepop”. You will act Roman Hunt and meet several girls(I have designed 6 girls) in Token Academy. Because of the rules of the academy, you can have sex with a girl if you beat her.

Use your wisdom and magic to defeat each girl!

Can you, enrich your academy life with the girls?

1. New Character: Jing. This is a powerful girl. Her magic can not only deal a lot of damage to you, but also freeze your mana, making it more difficult for you to chant advanced magic and use combat skills. If you want to know how to easily defeat her, you can go to my Patreon homepage to find the walkthrough.
Because the Japanese text is still being translated. For fairness, I temporarily disable her functions except for battle.
Her H event is in production, please wait for the next update. ^^

2. UI Modification: Make the layout of the battle scene and the shop scene more tidy. Added “Magicbook” to the battle scene, and now you can watch your own magic book in battle. Added “HP Scale”, you can know how many “thousands” HP the character has from the number of “Grids” in the “Scale”.

4. Added the expression changes of girls in battle. But the new character Jing is a poker face, so she will not change her expression. 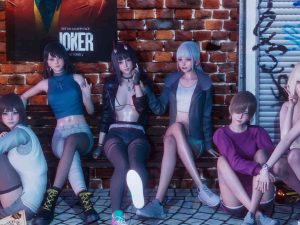 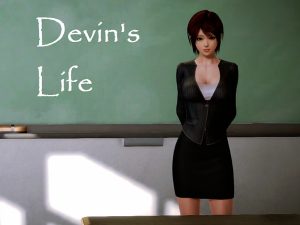 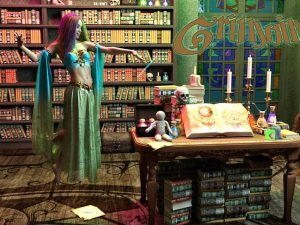 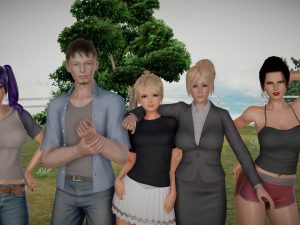 Idea is good but right now (.15) only 2 girls, both hard 2 beat;
Needs separate walkthrough, & streamlined help—rt now some things explained, many R not