You were alone after your parents died in a plane crash.

About a month ago a mysterious Mistress Maria contacted you and said that she knows your parents very well, and her duty will be to take care of you.
As it turned out, Maria was a very rich woman and she invited you to live in her villa.
And you had nothing left but to accept her invitation.
The introduction is a small part of one big story, which in the future will be collected in one big game with improvements and additions that were not available before.

In chapter two, you’re going to find out who’s behind the panther attack, because now your life is going to change a lot.
And you’ll also learn Maria’s top secret that she’s been hiding for years…
In this chapter, new characters will be waiting for you to play their part in the future.

The protagonist of this chapter wakes up and discovers fundamental changes in his body after the “Drone ” has penetrated there.
As it turned out, the new abilities that you now have can be very useful, but these abilities have one side effect – the constant desire to have sex! 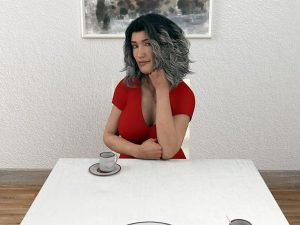 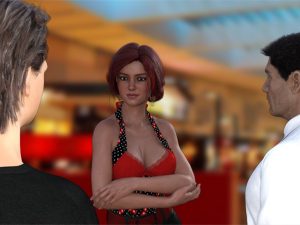 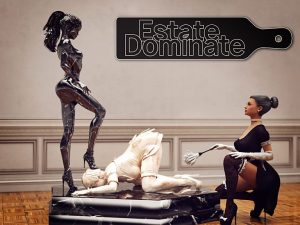 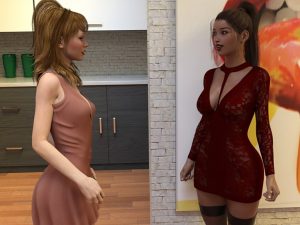 cant play this game the translation was too awful some of the dialog was in Russian it was like trying to read hieroglyphics lol sorry dev but you need someone to translate this better.