“It’s been over a month since strange things began happening around your home, you can’t sleep, your work suffers and your love-life is over. Maybe now that you have a ouija board things might change and you can get some answers? There’s no way this can possibly backfire on you.”
You, the protagonist, must find your friends and escape from The Castle, but there are Monsters Girls (and guys) that may want to stop you.

– Added a CHRISTMAS SPECIAL!! (Interact with the table within The Temple)

– Added various Christmas scenes for the above characters

– Added “Do you wanna build a snooowman?” Event

– Added a special scene for Rhea, The Goddess, at The Temple (at the table, near Ares statue)

– Added two new Entities: A male Drow & A female Shade to stalk and hunt the player

– The Drow introduces a new fighting technique for both the Entity & The Player, players may train with Vinotra, The Dragon Girl to further enhance their chances

– Added Annabelle to two locations: The Castle & The Station, keep an eye out for her if you received her curse!

– Added a timer for Annabelle’s curse, ignoring her for three days will trigger her wrath if the player has been marked

– Fixed an issue with Black Violet vs The Nurse

– Fixed an issue with Astra’s **personal shield **ability linking to another unfinished & unreleased ability (ssshh, you saw nothing..) 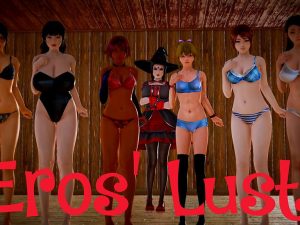 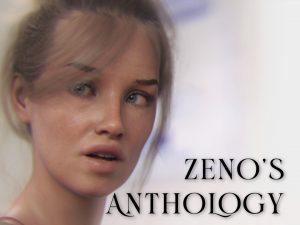 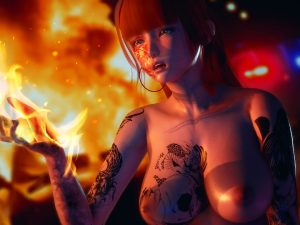 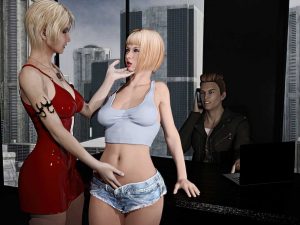 where do i have to talk with astra in the station?

Unique characters, original story, great game. Scenes can be a little short but there are plenty of them.

Hey guys, how to find find Tigarah’s place? Searched all the area but couldn’t find how to start the Meachnism in the tample to open the staircase

the items you need to restore power in leos area doesnt seem to exist on my game. am i missing a trigger to get them to spawn or something?

One is hidden in a room in the farthest corridor, can’t remember in which one, it’s really well-hidden, Leo gives second one as the story progresses.