Prisoners of the Elder One (Re-Captured) [JackyHF] [Final Version]

This is an Escape Game made in RPG Maker VX Ace. It is part of the Historica of Lovely Fate setting, which also includes other games such as Magical Camp and Little Bitch Academia.

In the year 2015, the siblings Erik and Tiffany are kidnapped by an angel sent by a mysterious powerful being only known as The Elder One. Tiffany has been captured and is imprisoned somewhere in a strange mansion, whereas Erik is challenged by The Elder One to play a sick game – manage to escape the mansion together in which case the siblings will be left alone, or be stuck as one of The Elder One’s many playthings for all eternity.

This game does not feature any combat. It is instead a puzzle game that is heavy on story content involving many other characters and items, featuring plenty opportunities to explore and, if not careful, fail spectacularly.

Notice: This version is a remaster of the original Prisoners of the Elder One by HLF. It features many improvements and new content. 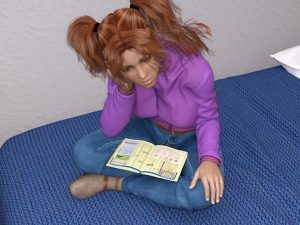 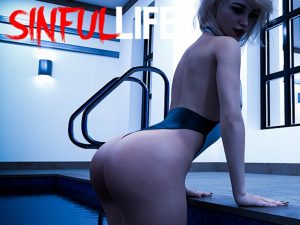 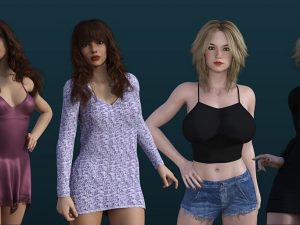 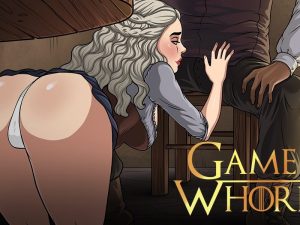