The name of our game is Star Maidens. It is a visual novel with a deep extensive storyline, well – developed characters and a role – play possibility. We put an emphasis on creating an interesting setting and a high – quality script. When working on the game, we were looking for the inspiration in some old-school iconic works: The X-Files, Star Wars, Lovecraft, Stephen King and others.
If you missed the interesting stories and look for some adventure – this game is just for you!

Since the beginning of time, Star Maidens have maintained the universe harmony. Hiding from the mysterious cult followers, they live on remote planets in various parts of the universe. The heiress of the ruling dynasty on one of these planets is blessed with the Star Maiden gift. During the ceremony dedicated to her reaching the age of majority, the world of the princess is attacked by the evil cult. Hiding from the invaders, the princess makes an unsuccessful jump through space and becomes a prisoner of the mysterious astral world. Jack, a teenager boy, who is the main character can’t even imagine, that he is the only one who can save the princess and the whole universe from imminent death. 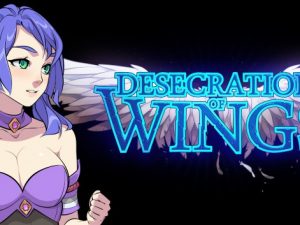 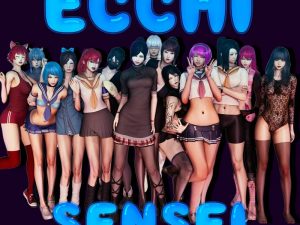 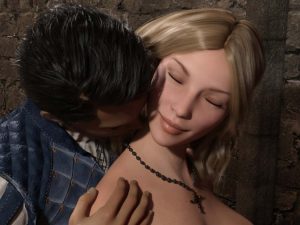 This game is quite pretty but its short and unsatisfying, the english is rather bad and there really isnt any decent sex scenes. If what I’ve read in other comments is true, and it is abandoned, then this game isn’t worth another look.

It was nice until there is lack of instruction and smooth when skip and between transition.

good one, should definitely be continued and optional pregnancy routes in future would make it 10/10 :))