Biden Joe (name changeable) – a 69-year-old man, put on headphones and hid in his house to watch JAV as usual.
BOOM! A plane crashed into the old man’s house. he died. Old Biden’s soul flew through time and space.
When he opened his eyes, he found himself lying under a cliff, in the body of a weak and small teenager. He has transmigrated into another world!

– A short and sweet interlude after the end of arc 1 with two voiced xx scenes (Ya, the scenes are voiced)

– Start of the next act: Four Academies Competition. Meet your new rivals and … maybe new LI too.

– The first time you met Natalie and her first xx scenes is now voiced too (We will add more voice acting in later versions if we can get more support :P)

– More battles are incoming, so we add a new battle minigame. Hope it will be challenging for you

– Add a hint system so you can know the girls’ affection points and which paths are unlocked.

– Fix some transparent and clipping issues in some CGs and animations (in v0.1 and v0.5)

– Some minor typos fix, graphic fixes, and grammar improvements for the prologue 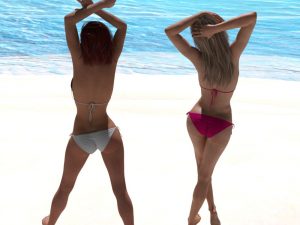 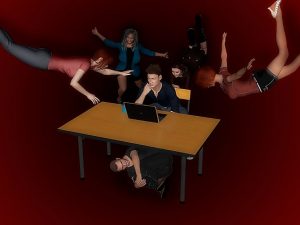 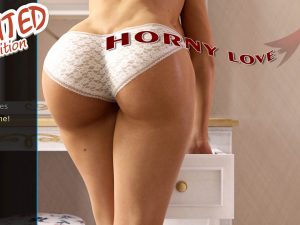 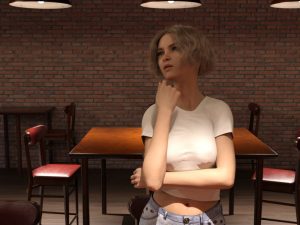 Game will literally not install go fuck yourself

you retard is biden joe not joe biden

Slow Joe? Shouldn’t this be a loli game?

That would only be partly right. “LOLI” is a young looking girl (not necessarily underage and often is or is at least portrayed as an adult), whereas creepy Joe just likes young (and often minor) girls LOL. thanks for tuning in to todays episode of Ben N. Syder’s fun facts brought to you by, Dicken’s Cider, everyone feels better while having a Dicken’s Cider