The era in this game will have an early middle-ish age setting. You will play as a young man who is trying to find his way in this “wild” world.​

One new scene with Karin.

One new scene with Milly.

And I added one new scene in the intro right after you choose your skills.

Market place UI renewed. (Some buttons are idle because they have nothing to do at this stage of the game)

I also added an info button at the workshop. It explains what to do to earn crafting skills.

Bandit raid bug fixed. So you don’t hit a wall when you get to the shaman’s tent.

Some may find the intro scene a bit too wordy maybe and, that’s simply because it’s like 70 percent a hot scene, 20 percent a tutorial and, 10 percent concentrated power of lust ^.^

So the tutorial part is not only a demonstration of skills but it’s also about giving you some hints and tips about the story in general. 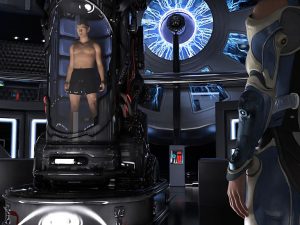 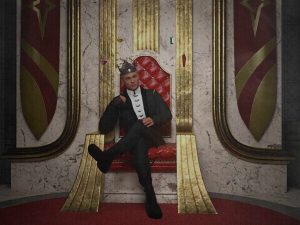 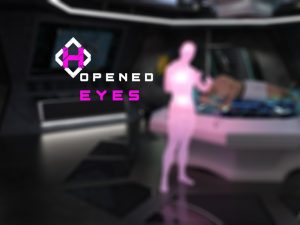 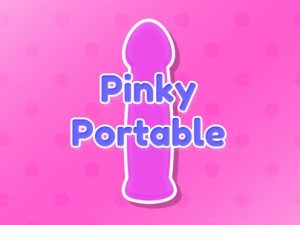 forgive me daddy for i am about to sin

Where’s moneybox in the game?

what pills did you take?!

what does it matter they clearly aint working

You guys need pills for fapping?
I can go 4-5 if i wanted to

Haha no dawg, it was late so I could only milk one out, mans gotta sleep 🙂

inevitable crash after day 3 (ban ending not found)
would be great, if this game wasn’t plagued by so many errors, because I actually enjoy it.