You’ve lost your job, but that’s ok you work too hard anyway. You’ve lead a pretty boring life so far, so many this is the perfect opportunity to change things up, and feel what it means to be Alive.​

An 18+ Visual Novel – with a few small optional minigames.

– Added Chapter 5! Chapter 5 continues the story, and starts our adventure at the beach house! Chapter 5 comprises of over 750 images, 10k+ words, plus 3 new scenes of animation.

– Fixed a bajillion typos in the early game. Probably created new ones for Ch5. (And already fixed a few thanks to a couple proofreaders and bug testers for your help!)

– Added a pre-game warning about the existence of potential scenes of a violent nature.

– Added (TWO!) optional textboxes. For now they’re mostly placeholders and if I can I’ll improve the look in future updates, but they were the best I could do on short notice. Also added an optional slider for textbox opacity! Head into the options menu where you’ll find new options to choose your textbox and set your preferred opacity level.

– Made a few changes to the choice menu that pops up periodically. Two main changes are: It has been moved up slightly on the screen, and now larger menus have a scrollbar allowing you to scroll through the menu. Not very relevant now as the only menu I know of that might scroll off screen has multiple disabled options, but may become relevant in future updates.

-Fixed some small errors causing certain scenes to load twice (And in one case an early animation scene wouldn’t play). It all works now!

– Fixed a possible softlock if minigames were enabled. No more infinite loops!

– Fixed a few bugs that no one probably even noticed. Now you never will! Most likely introduced at least two new ones as well! 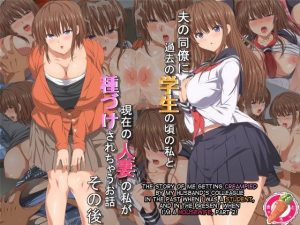 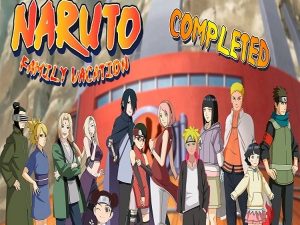 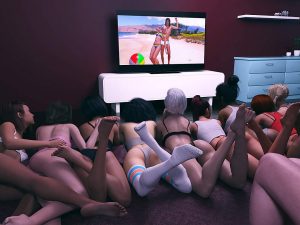 Being a DIK [Interlude Season 3] [DrPinkCake] 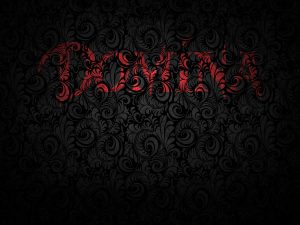 I like it, nicely done, animations are cool and i prefer games that i can replay to see another route, well written too, i´ll be looking for more of this

You can try Twisting Vines. Element 174. The Way. Ataegina. Summer Scent. Multiple (short) routes.
I don’t like. But fit with your preferences.

Decent models, choices with impact (actually determining the girl so far at least), just not very original, but not bad at all. Worth a download, So far I’d give it 3/5, maybe 3.5/5

is this the one where the plane crashes and they eventually eat each other?

Early you need to choose between one or the other girl. Then the updates get shorter and shorter, and the story getting more and more boring.

Yup a decent one with decent story

yes it was decent game but missing tag : harem tho

Yup, a trash one with a trash story.