In a world born of chaos, the ancient gods separated their offspring in hopes of avoiding apocalyptic conflict. They created three distinct, temporal dimensions for each of their respective children, entrusting the crucial task of their children’s survival to one being: the Champion.
For eons, this Champion has watched over the three dimensions. But now, the Champion has vanished without a trace.
The Protagonist, despite his best efforts, is forced to take part in a deadly competition to decide the future Champion… and the fates of all. Will he survive? Or will he be crushed under the weight of fate?
Fortunately, he won’t be alone in this harrowing adventure. Several trustworthy and noticeably beautiful allies will forge this path beside him. Together, surely they can surpass the toughest challenges, and experience the most succulent of pleasures.
What are you waiting for? The adventure awaits…

Game overs have been added, with their own animation, for now only in three particular places in the game. They will be improved in the future by creating renderings for them.

For those of you who don’t know how to click on quests, I’ve added a quick tutorial, so you’ll understand what to do in case you get lost.

Now, the unlocking of maps will be done through story progression, to reduce the random wandering of players

Stats have been reworked, ready for their new use

The game’s main menu now changes based on story progression, and you can choose your favorite once unlocked by Maeve.

A similar thing has been applied to the stats menu

The same thing for Cleos and Dangers Lurking ones, now you will know when the girls content has reached the unlock of that quest

Fixed inconsistencies with the book Genesis

In the old Asmedia room some video files were missing, now they are present again

Some placeholders remained on screen, fixed those too

Cleos and Asmedia stories have been updated in their menus

All lewd costumes in the girls’ menus are now blocked by progression.

There have been several improvements to the Signals, renamed Quests to end the confusion of several players

Neon has received her final design

Highlighters have been added in some places to improve comprehension

Changed the font of the character names, no one will be confused to call Izanami Kanami anymore

Menu fluidity has been improved

Coming soon new unlock animations for cards, already present in game one for Asmedia, but an even more beautiful version is in the works

Changed the wing symbol of Asmedia and the potion symbol of Heramael, replaced by a Caduceus

From now on the events of Hell will not be triggered continuously in the bedroom, added an icon to continue in her quests

Added a bugfix in Maeve’s menu for Cleos’ quest “A thousand lives”, click it and the pic will disappear

Fixed a mixed alarm error with Cleos and Asmedia

Fixed also an issue with the clock in the void

Fixed Cleos’ interactive, it could happen that those scenes remained on-screen slowing the game

There’s more, but these are the most important things 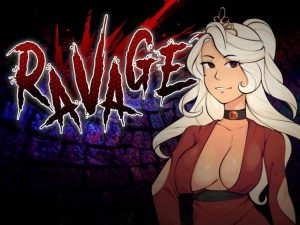 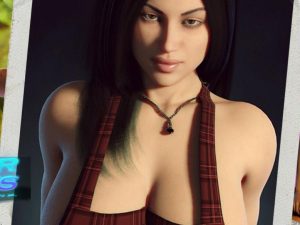 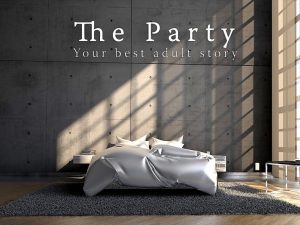 Or just download the fix and everything is solved

Which official page? Where? Never mind I cant be bothered chasing it down.

This is the famous fix
https://mega.nz/file/DuxWHYzI#W0kwsLe_e1ToAeZeIaT7vBxuP4LLO3uG4n_DjTDOVss

Year 2149 and this game is still getting reworks and patches but no actual content….lol

Why telling stupid shit, since the game continue to get content every update

No…. this update it has a major bug that we cant get past very early on. Cant get past that bug, stuck in the early parts. Therefore…. NO NEW CONTENT!!