Our world is full of mysterious places. Some are so secretive that it’s nearly impossible to enter, some are so deadly that no one has the courage to do so, and others are so bizarre that you wouldn’t even believe they exist. This story takes place in an even more special location. I’d like to invite you to the break room of a medium-sized online retailer! Wait… what? Yes, you read that right – most of the important events happen during the workday’s coffee break. Don’t worry, though; I didn’t mislead you about this place’s uniqueness. The main character of Coffee Break interacts with an interesting cast of characters in an office setting as the story progresses. The tale increases in craziness and sexual tension with each subsequent installment. Prepare yourself for a lot of comedic, jovial, and, most importantly, erotic events. You should take a break, prepare your coffee, and enjoy the show!

Game modes and NTR explanation:
The game contains two settings that can be changed at the start of the game (or in the menu, when this feature is implemented). The first is walkthrough mode, which, when turned on while making a choice, shows tips that explain what will happen based on what you do. It can be turned on or off. The second one is NTR mode. By default, it is turned on. If you turn it off, only sex scenes with the main character will be displayed. For more information, see the NTR explanation.

I will explain NTR in the game with examples of different female character groups:

1) Female characters with relationship routes: there are three girls that the main character can be romantically invested with. Those are Liv, Helly, and July. With those characters, the MC’s decision to avoid the NTR scenes is always an option. They will be heavily hinted at in the plot, so you will be able to easily avoid them. Helly is a special case, because her romantic route will start much later, so at the start of the story she should be treated as the secondary character.

2) Secondary female characters: girls like Cherry, Camila, or Samantha. It’s similar to the previous group, but there is a slight chance that there will be non-MC sex scenes that are unavoidable (I would say 95% will be avoidable). The difference is that they will be harder to avoid, so you need to make good decisions to avoid them.

3) Others: those are women that appear only once, or very rarely, and are not considered part of the main cast. With this group, there will be a lot of events, that are unavoidable.

If you don’t want to see any NTR-like content, you can turn NTR mode off. ALL NTR scenes will be avoided, but I cannot guarantee that the story will be completely enjoyable. I will try to make the story as consistent as possible, even with NTR mode off. 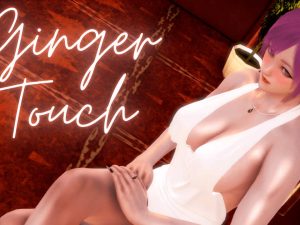 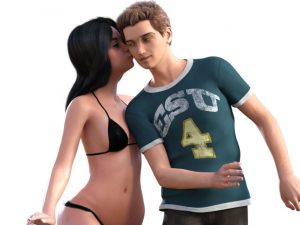 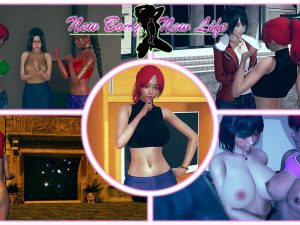 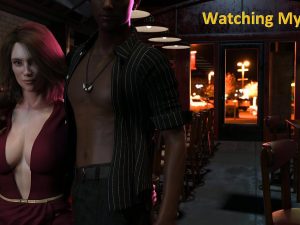 “ALL NTR scenes will be avoided, but I cannot guarantee that the story will be completely enjoyable”

First sexual scene in the story is mff.

this will blow your mind, the protagonist also isn’t you. I see no problem with other guys in the game getting action unless it turns into a humiliation fetish thing.

“This will blow your mind”: Then this is not a game. Call “COMICS.”

Exactly! This dudes sit here and act as if the protagonist is them any damn ways. At the end of the day you’re just jerking off to another dude screwing a chick. What difference does it make if it’s your character or not if you never touched said chick in the first place anyways?

Thanks for making me take the side of the idiot OP whos complaining for no reason.

because most players try to get invested in the MC and the story, so of cause they want the MC to be the main lover, and get the girls the MC wants

neither do I, but the MC dosent have to se it, he.s not a fly on the wall is he

thats to lure players in, and then later they will get the NTR shock, because that is what thiese dev.s get of on.