As the sequel of the Cursed Armor, this also will be a game telling a story of our heroine’s adventure, but we have started to pay attention on the description of minor roles to satisfy players various interests. The new project imports an ARPG system, which means it’s gonna be a whole new experience for players, however, everything it’s still WIP.

v3.90
1、Finished the event of Entering Parasite Cave.
2、Added a memo for the Talent Scout line and Prostitute line. This function will apply to all future side quests. 3, 4, Optimized some system functions.
3、Added a function to inform players when reach the end of current update, as well an entrance leading to the Memory Zone.
4、Optimize some system functions.
5、Fixed player reported bugs. 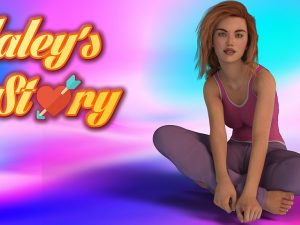 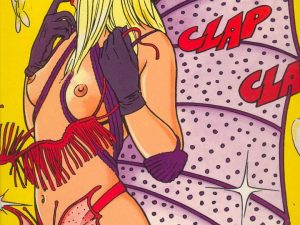 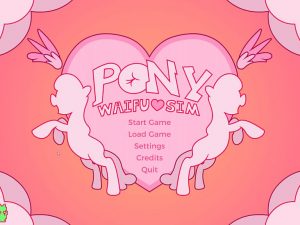 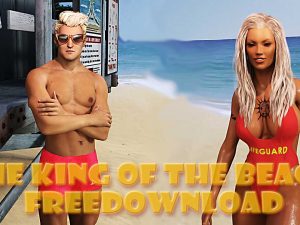 The King Of The Beach [HoneyGames] [Final Version]

Succubus king keeps healing himself forever no matter what level i am. I even hacked the game and gave myself 999 stats and even then he can’t be beaten. Anybody else has that problem?

How the fuck would we know?

Don’t be stupid they can’t open!!

I’m sure you either gave up or figured it out but for those of you that may have the same question/problem — This is just speculation as I would have to uninstall it to confirm but you may need to install RPGM 13 (or whatever). Alot of the RPGM games require a base program to run. I would check the version needed (clues should be in the files or readme).

So… I finished the beast lady quest. I went to sleep back at the empire in my room, and suddenly the questlines reset from the beginning when Lilina/sophie wake up in the castle. THen the nightclub event freezes, but my level stays the same as well as all gear and current courses

Click on here for the hot girls. Left because of scat.