As time goes by, Steven realizes the future isn’t what he’d have liked it to be. After traveling around the world, he finds two mysterious gems who promise him another chance, alongside a new mysterious gem power never heard of before. It is up to Steven to decide what to do with his power and rewrite his own story, for better or worse.​ 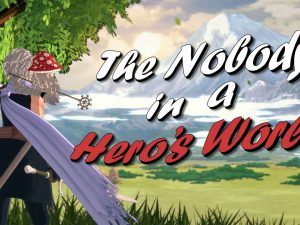 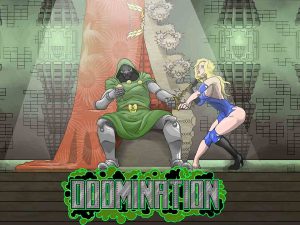 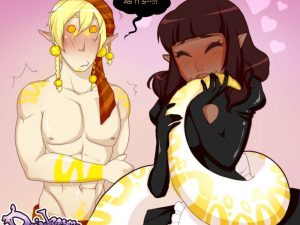 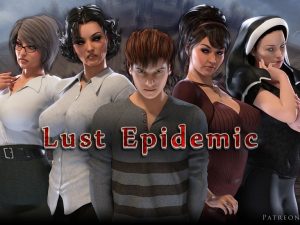 Is there a guide or walk through for this? Didn’t really watch SU so I barely know any of the locations despite the phone saying the location

I never watched the show either. it was fairly simple to figure things out. just hover over places in the map.

Very nice, I enjoyed it.

How do you level up

You need to talk with them and include them in your team.

What the fuck is this? The graphics and art are so laughably bad that it is not even worth looking at.

yeah but there is ways to make a character more sexy without chaging the desing to much, ever watch something of Shadman or Zone-sama?

if you want to find children’s cartoons sexy, i think that says more about you than it does about the shows themselves

>> Author intentionally drew them ugly, literally according to her
> Hurr durr you sexualize children cartoon.

Also, author literally said her goal with the show was “to teach children about consent” so fuck right off with the “you are sexualizing children cartoon”. They were sexualized from day 1 with their “fusion dance” (its sex. literally according to ms sugar, the author)

It’s an analogy for sex dumb fuck. Cartoons have been using analogies to ease kids into learning important mature topics for ages. Using an analogy to teach kids about consent isn’t sexualizing anything, it’s literally UN-sexualizing consent so it can be taught to children. Learn what words mean before you use them.

agree this guy just draw them naked and it looks awful

not a bad start