This story begins a week after the events of “Dancer and A lustrous Stage” and served as the first main entry of the story. It’s not essential to play the prequel, but it will help you understand things better if you did.

“His Legacy” tells a story about Ethan, an orphan who lost his family in a car accident. He ended up being alone, but eventually he met others that became a part of his childhood when he was growing up. Gina was his best friend, someone Ethan learned to lean on when he felt the world was cold and bitter. She was the warmth that he desperately needed in his life.

However, his misfortunes didn’t end here. There are people behind him that are jealous of his close relationship with Gina, and wanted them apart.

Were they successful? Only time will tell.
Now, he chose to move away to start a new life with Karen’s help.

Ethan’s new life became significantly different than what he expected. He will learn that being involved in matters concerning the Mafia had their own consequences.. 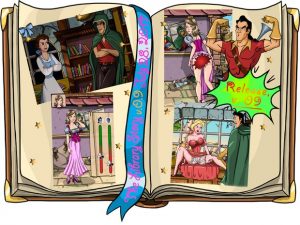 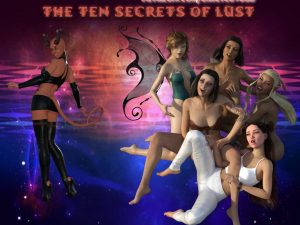 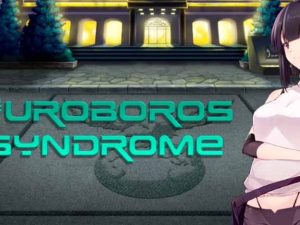 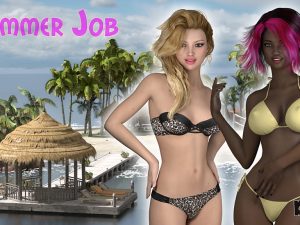 It’s not much a game as a purely visual novel. There are no options, you just read. The graphics is good, very beautiful. Story is also quite intriguing. But it quickly falls into the trap of having the usual sissy type of mc. I pretty much gave up at that point.

Also, maybe too much talking and not enough sex scenes, when there are potential moments for them. The creator really missed out. Game has a lot of potential but sadly it kinda gets ruined.

All in all, quite a disappointing game/novel. Just gona give it a 4/10.

Yaaaaaaaawn. Get your clicking fingers out because that’s all you’re going to be doing other than reading endlessly superfluous lines of dialogue andinner thoughts. No sex, no real decisions. In fact, in the first episode thre are no choices to be made at all. Recommended for those tired of counting sheep.

I like the atmosphere, I like the images but I hate the lyrics and the dialogues…they are just stupid.

Ponderous, slow, unlimited reading and no content. Not a game at all, it’s a damn visual novel. Too many characters with “mysterious pasts” to get attached to any one character and CARE about their past at all. Trying too much at once and, again, IT’S NOT A GAME!

doubt it since theres bbeen no update in over a yr, im guessing dev got bored and dropped the project