In Your Shoes is a visual novel about a person whose mission is to enter the lives of people who are about to commit suicide and give them a new chance to live a new life with happiness.

Samael is a 49-year-old guy who has lost his family at a young age. He loves loneliness and usually lives his life unplanned but with fun. Only once a year he spends the night at his family’s old house. Our story begins on that day; when he visits his family’s old house he is killed by someone. Then he opens his eyes in hell. He signs a contract with Balam (Demon). According to this deal he will have to organize the lives of people who are about to commit suicide….. Then, he finds himself in the body of a young man who is about to hang himself….

I planned each episode as 4 or 5 parts. In the main story he will try to find the answers like why and by whom he was killed, and why did he fell into hell….

v3.5
– Adds Second Half of the Episode 3
– Adds New Music & Sound effects for all episodes
– Some grammar corrections. 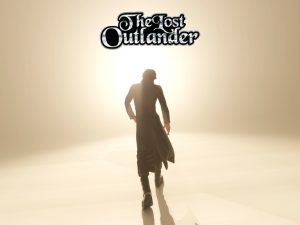 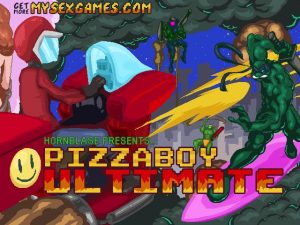 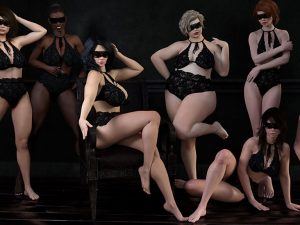 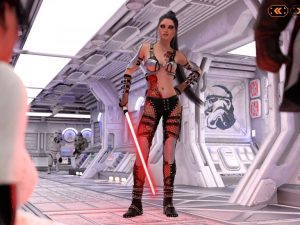 Refreshing… a game that’s not at all cliche and often does things other games don’t. This version is only first three chapters so far… a nice animated sex scene towards the end. Graphics are good. Characters/models are natural and realistic. Intro premise (rich old guy dies and is reincarnated) seems unnecessary and irrelevant to story. Anyway, MC has slow build romance with a few girls including a 50+ older lady… unusual (but refreshing) for a sex game to have a senior citizen romance.

If the developer reads this: Your Discord link is broken, and it’s hard to get in touch with you.

needs more hot content , but seems to be a good game. Come on with the updates !

Love it, the flow and the story is perfect. Keep the flow. Waiting for the new episode