Jack (or the name you chose) lost his father when he was four years old. After his father’s death, his mother took care of him alone and taught (more likely forced him to learn) him many things. Such as martial arts, sword fighting, gun firing, various athletics etc. So he never had a chance to make friends let alone girlfriends. Recently his mother died. After his mother’s death, he wanted to get out of the city life cause it took away almost everything from him (his father, his mother and his childhood). Now he is living in an apartment in a deserted rural area.

But there is more, there are girls and some people after him (For what? and Who are they?). What kind of relationship will he build with the girls? What will happen to his life? How will you paint his life, it all depends on your decisions and choices.​ 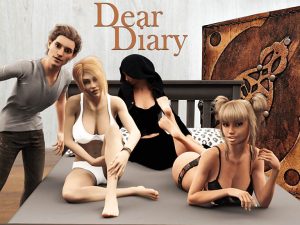 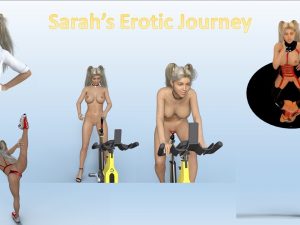 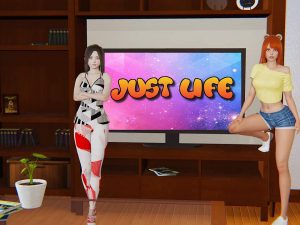 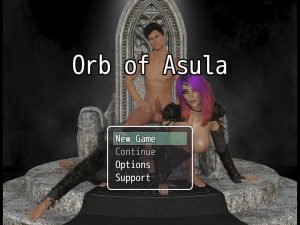 Not yet. He said he will begin school so the update will be slower.

No it’s abandoned. And nobody cares. Nothing of value was lost.

An unofficial link for Android: https://mega.nz/file/U3ogzZzY#p_VAzY8CL9efDHOKZODFkv7M1ZPVEiPVEjJX5UsZnkA

This novel has promise, so I’m going to support it.

rofl, how did that work out for you?

There are a bit humor too

Im a huge fan…hope it will be avalible on Android

Creating a renpy game for Android is not that easy like creating for win or Mac or Linux. You need to do a little bit of extra coding for that, to make it run smoothly on android. The dev doesn’t know how to do it yet…
So can’t tell when it’s going to possible…