Lust Doll Plus is set in a post-apocalyptic semi-modern/future world, where you start alone and confused in a dangerous place, with literally nothing (not even clothes on your back), and go on to carve out a piece of the world for yourself. There’ll be a main storyline to follow, but the emphasis is on it being an open world game where you just screw around and have fun.

There’s a large emphasis on body configuration and gender identity. You choose who you want to be at the beginning, but your body may change over the course of the game, depending on your actions.

You’ll also be able to control what kind of content you can see in the game. For example, if you wish for your character to have sex with only males or only females, or if you don’t want to see a particular kink, then you can disable them.​

-Fixed graphical issues with shibari while pregnant and futa

-Added a bit to Cassie’s route

-Fixed being unable to run after Camilla fight

-Fixed losing to Linda in private dungeon not doing anything

-Added a bit to Linda’s route 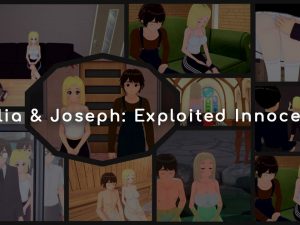 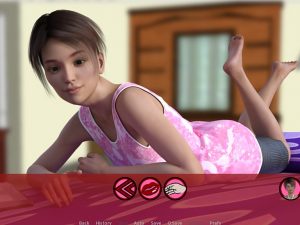 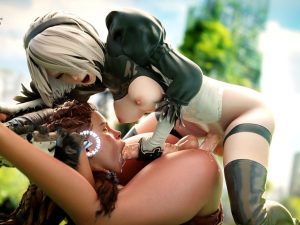 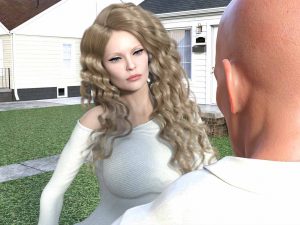 Trash. Yes, I know RPGM is trash but this, thing, is hot garbage. Little else needs to be said, not even worth discussing it is so shockingly bad and even more horrendously bland.

How long is this game?

is there a wiki for this game?

he’s someone in black market, the place in the slums where there are also potions, clothes… he sells them after you get that dialogue with fawn, just try to talk with everyone in the black market