+ Update “Game Mode” (On the options) 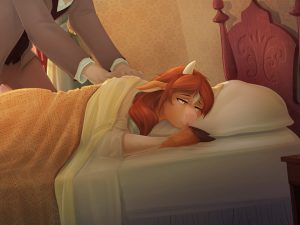 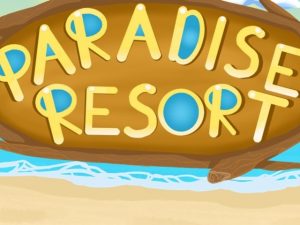 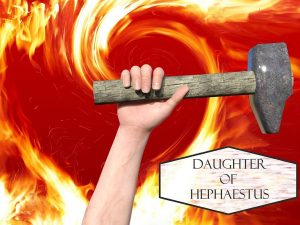 Okay whenever i see these arts or character models, i immediately know the game is going to be shit coz i have played similar modeled games they are the worst ones, just atleast work on the story dev! i can understand some ppl might not get super high quality renders but atleast the content needs to be better

Ricky Pradana ? i think the dev is from Indonesia , its something rare to see it lol

Pretty shit, I wouldn’t bother. It’s not even a question of taste, it’s designed terribly and has shit punctuation. Just don’t.

What do the four loving hearts in the upper right corner mean?