Rainy Skies is an RPG set in a cyberpunk dystopian world. You start the game with very little to your name, and do whatever you can to make something of yourself. The main story follows a girl named Mable, and as you meet and gain allies, you’ll be able to branch off into other plotlines.
The game takes place primarily inside the vertical megastructure known as Pillar. It’s split into 3 stratums: Tropos, Stratos, and Mesos; with quality of life increasing drastically as you go up between them. Much of the game will be about figuring out how to move up between stratums. There’ll be more than one way to do so, but none of them will be straightforward.
You start the game on foot, but will eventually pick up your own spaceship, which will become your primary means of navigating to different locations around Pillar. It’ll be an open world game, with much of the gameplay revolving around taking odd jobs and finding ways to make money.

r1.2b
-Fixed issue with lower part of spacer outfit clipping through upper part
-Fixed bugs related to displayed chara
-Fixed bug where the same gather point can be collected twice.
-Fixed bugs when asking for Mable at brothel
-When going into a shop, made the MC’s portrait take priority. 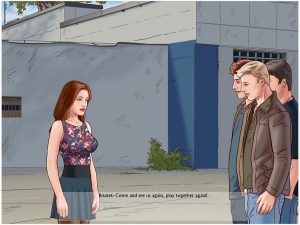 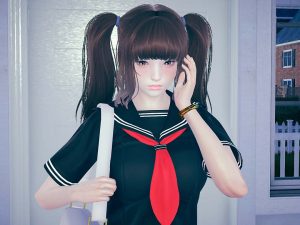 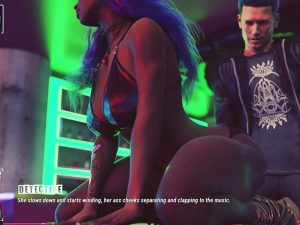 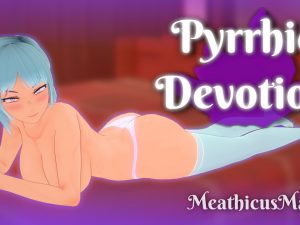 I can’t do this again…

Hope for more updates in the future

Sad crashes after 2-5 minutes of play