Rolando4Prez is the story of a man who showed the world anything is possible. A Puerto Rican ovrecame his humble origin, that of a mere magnate and landowner, or latifundista.

He becomes mayor of his island’s capital, San Juan. From there, rather than be contented, the man decided to carry on. What about being governor of Puerto Rico? Would he reach the most prestigious and powerful position in the world? Would he, eventually, be appointed as the President of the USA?

This game or visual novel is about you running for elections and trying to win them. Then, you have to consolidate power. With a lot of sex and corruption in between.

Hopefully, Rolando4Prez will become a long series, moving up the power ladder. Some of it will be similar to Selectacorp’s games. Or maybe this is the part that was missing from the Tropico series. 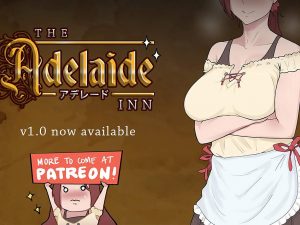 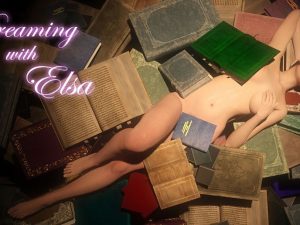 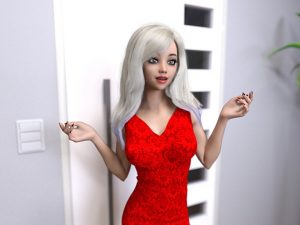 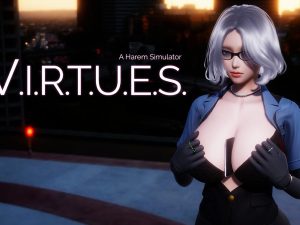 Has the developer done ANY testing to see if there are bugs?

Seriously?? Within one minute of playing the game (while still at the intro stage and before making any decisions you get the text “I am 100ure that the PDP is presenting Susie Castillo to save their popularity and ‘seduce’ the voters. *wink*”!!