Follow Aura’s adventure as she is thrust into the fantasy world of Roya. What she initially believed to follow the conventional plotline of a “summoned to another world”-story quickly turns into her worst nightmare. Cursed by the Demon King, Aura must now struggle every night to track down her nemesis and ultimately strike him down.
But her enemies don’t just lurk in Roya. Having entered her mind through the Demon King’s curse, another enemy attempts to brainwash and corrupt Aura from the inside. Faced with a two-pronged attack against her body and mind, can Aura finish off her worst enemy without losing herself?

Each ingame day is structured into 3 parts.
– The player controls Aura and can explore the world of Roya to track down and kill the Demon King. In order to become stronger, acquire funds, and advance her search, she can rely on her own powers or ask people for help. However, not everybody means well with Aura. Performing lewd acts and compromising on Aura’s ideals by allowing innocents to suffer causes Aura to gain corruption.
– The player controls Alicia, who uses Aura’s corruption to change her psyche. This includes changing her interests, increasing her interest in fashion, changing her appearance (including hair style/color changes), changing her values (making Aura more selfish), and ultimately changing her sexual desire and love interests.
– The player watches cutscenes displaying Aura’s real self changing over time due to mental corruption. The cutscenes are told from varying character perspectives (Aura, her best friend Rose, her boyfriend George, and so on). 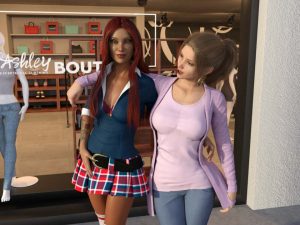 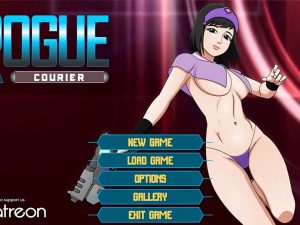 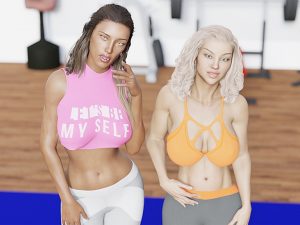 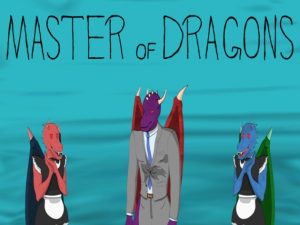 Sadly female protagonist doesn’t get me off. Game looks good tho

fucking hate rpgm so much

just check the pictures folder and you’ll instantly know it’s not even worth playing.

how do you even get to the maid scenes?