Hundreds of years after the last of humanity has fled earth, the last male is discovered cryogenically frozen in a cargo container. Although the female crew seems to have no interest in sex, the man must find a way to ensure humanity’s survival by impregnating the crew of the Imperia. However, some of crew believe that he has no business on the Imperia and are waiting for an excuse to put him down.

SI is a 3D open-world game created in Unity. It takes place on a spaceship where five female NPCs each conduct their daily schedules (work, sleep, ect.). Several items can be found to interact with girls and the ship. Sex scenes consist of animation-based, started through dialogue, and physics-based, started by approaching girls while they are asleep/unconscious. This is a WIP, and not all girls will have extensive dialogues/animations.​ 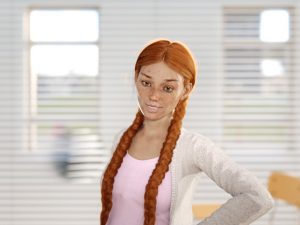 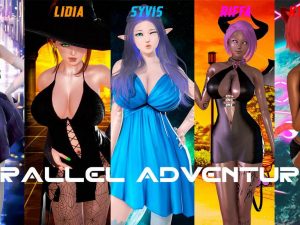 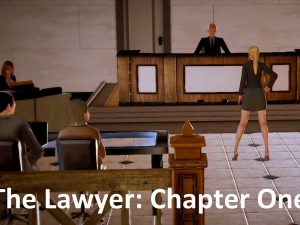 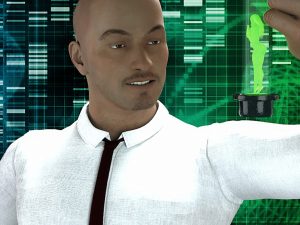 Project was deleted – no update anymore.

This could have been interesting game, but controls were so poor that I didn’t have stamina to play this for long.