This is a sandbox erotic game for 18+ players. Our main character is Rocky, an ex prisoner who heard about a stone that can change his appearances. Being released after 10 years he decided to change his life until he heard again the same story. After investigating he concluded that the stone is real and the one having it, is a rich guy named Lamont. Rocky decided to infiltrate as a bodyguard for this family so he can have access to the stone. For his plan to succeed he had to hire some thugs that were trying to kidnap Nichole, Lamont’s wife, while he was going to save her and be the hero of the day. Can Rocky find the stone and change his appearances? Only you can decide that, but don’t forget that Rocky is a man and a man has some sexual needs.​ 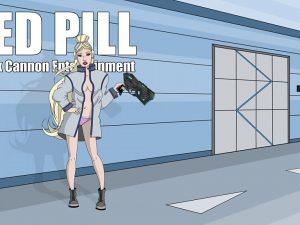 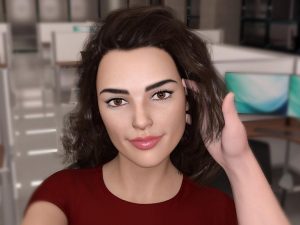 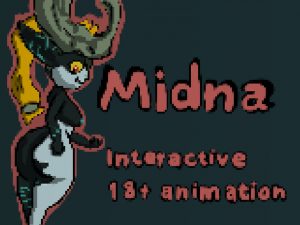 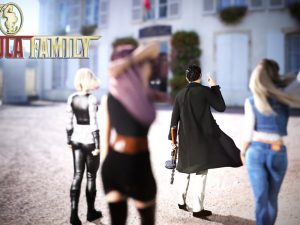 please update this game i really liked it

how do i save my progress in this damn game?

No kidding, annoyed by no answer to this. Game is good, but no way of saving progress