Avalon is a third person novel that orbits around two main characters; Avalon and Byron. When Avalon has a falling out with her mother, she moves in with her adopted Uncle Byron. As they continue to learn about eachothers deep and disturbing traumas, a romance begins to blossom. They lean on each other, and their friends, as they both continue to heal.

In Avalon, you will be given the option of four paths; Dallas is Avalon’s best friend and an absolute wildcard! She’s tough and flirtatious. Octavia is a mysterious new friend with a cunning intellect and a goofy sense of humor. Both paths have the option to split off into either a Polygamy Route, or a Monogamy Route. The choice is yours!​ 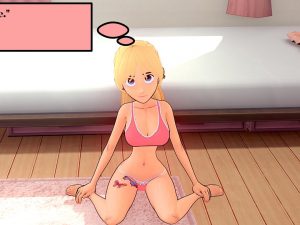 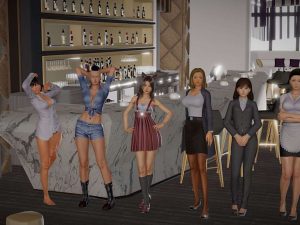 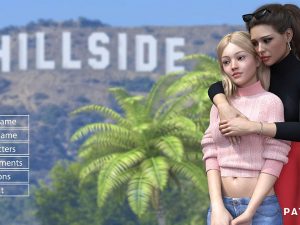 Wow… you come to a site like this to fap to some weird shit, and you find a jewel like this!
I know it’s not for everybody, but personnaly I absolutely loved it. I guess the beautiful music adds a lot, but the story is really touching… as weird as it sounds ^^

I liked this one well enough but will admit I liked the what if alternate ending that comes after the end of the main story. It made me wish Leah had a bigger part in the main story. The MCs beard was a little off putting to me also for some reason. Penny is a trip in this as well. A Petal Among Thorns was a bit of an improvement in my opinion.

Don’t know why they went with creating different timelines and stories when I feel they could have just combine them all into one. Also, would have preferred a harem ending.

Game seems to have been made by a woman. There are more emotional and talking scenes then sex scenes. Not a huge fan, as found it kinda of dull but I can understand how some of it can be educational for the inexperienced.

Also not a fan of the feminist aspect of the game that seems to dominate most of the story. Male villains are killed off or imprisoned but the female villains all get 2nd chances, redemption and are forgiven.

Just gona give it a 5/10. Game has potential for more but too much feminism killed it.

Not true, Penny also gave Merc and Lance another chance as well and let them go with a warning.

Oh wow, you mean the two useless idiots that weren’t even a threat? Yeah sure. ‘slow claps’ what a smart lil boy you are. -_-

you are one of those idiots that will go into a tiger infested forest, and just cause he sees no tigers, will proclaim it as tiger free forest right? O.o

LOL this game is waste of space in the internet.

And you’re a waste of space on this planet

Incest patch crashes the game at the start, anyone else running into this?