Long Road Home is a story about the journey of a man who is released from physical prison but is still imprisoned within his mind by events of his past. He is searching to fill the void from the loss of the life he had before being imprisoned. His search puts him in the cross hairs of two warring outlaw biker clubs. Would being accepted by one of the clubs replace the family he lost? Will he perform the tasks to gain acceptance into the club?​

This is a Features/Script/Bugfix update to LRH 0.9.0

It enables the EZ-Mode option all the way through the game.

It adds music and sound effects all the way through the game.

It corrects some random non-critical script errors scattered throughout the game.

It adds a DEV comment to let people know the story continues on the red path and prompts to save game in episode 3 when deciding how you will deal with JD.

Hopefully this will keep people from getting to the end of the blue path and think that’s all of the content.

I didn’t change any code that would break old saves, but just in case I’ve attached a clean save game that starts at the beginning of episode 9. That save has all the girls in play.

I attached a barebones WT, but it isn’t needed with the in-game WT. 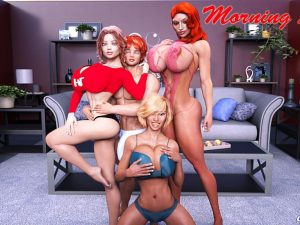 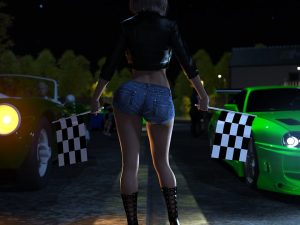 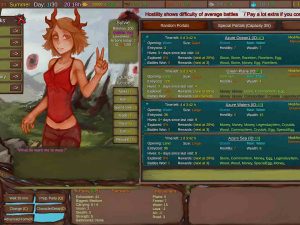 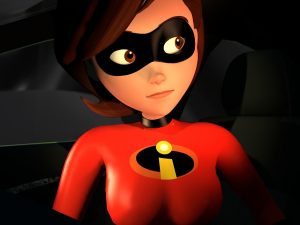 Which one of th chooses between kill JD or tell the police is the short story, anch which is the long one?

not a fan of the CFNM, or “male MC in prison”

Yey, finally some real Nikki action, she’s smokin’ hot
Story starts out a bit trailer trashy/bikerclub like some comments already state, but the sotry isn;t half bad and there’s actualyl a bit to it when you continue to play.
Good ocntent for a quick fap, but also an enjoyable story, so as a complete picture, pretty good!