Ceno Trainer is a visual novel for adults based on the anime and manga of Dragon ball.

In the game we take the role of a young man who is a fan of Dragon Ball. The plot centers on the fact that after watching a special marathon of the series, we (The MC) ended up completely exhausted and when taking a nap, while we slept a loud sound similar to that of an explosion, woke us up suddenly and when we opened our eyes we appear in a strange and unknown place, and when deciding look around we realize that we are in the world of Dragon ball and just before trying to deduce what we do there we stumbled upon a girl who is nothing more and nothing less than Videl, we help her and talk to her and because of her we managed to integrate into this new world.

– 100% of the English translation is complete

– New wishes have been added for the Patreon wish dragon

– New buttoned and improved inventory has been added

– Milk’s character has been redesigned

– Videl’s character has been redesigned

– Bulma’s character has been redesigned

– The character of C-21 has been redesigned

– Gohan’s character has been redesigned

– Both city maps have been redesigned a bit

– Milk’s shop has been redesigned

– More than 82 CGs added for this version

– 4 Scenes added for the second option to spy on Videl

– A part of the Friends event with Milk has been changed

– Ki system has been changed

– Ki is now required to work and some other options.

– Erasa’s options in the restaurant have been changed.   – Among other small changes 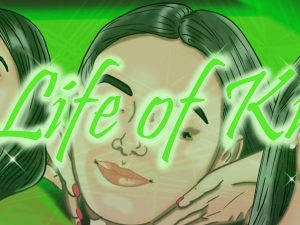 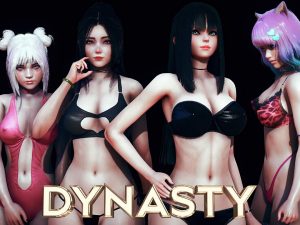 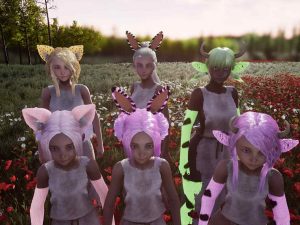 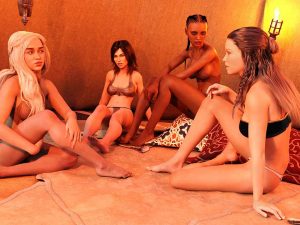 Will it get any updates or stoped working on it

look up 1990’s reboot, & transformers beast wars, bad graphic’s but last many season. now for content/ we life in a society that FOR SOME FUCKING REASON awarded 16 year old girls for getting pregnant with a tv show, have news that will only talk about all the horrible and depressing shit happening in the world, while ignoring the good things like ex: homeless person wins lottery & gives it all to charity, or child gets a new arm, & people making millions of dollars just because

they can sin or tell a few funny jokes, instead of the people who risk their lives everyday like police, firefighters, military, etc… you’re in the wrong time period if you wanna be a picky person whom will most likely becomes the crazy cat person whom ruins the town for everyone.

Not trying to take away from a good game, but why doesn’t the artist just use the artstyle from the anime itself? It kinda removes the nostalgia when the characters look different from the original. It is the DBZ world after all.

Again, I’m not trying to scrutinize this game or anything, I’m just someone who’s curious about the different artstyle.