When a sudden storm wrecks your ship, the only survivors are you, your sister and her nanny. The three of you are washed ashore on an uncharted island, but only two of you are rescued, taken in by an undocumented British colony.

Now your sister is missing… They’re telling you she is dead, that no one could survive outside the village, but you know better. You’ll find her, whatever it takes.

Soon, it becomes clear that the island holds many dark secrets which could threaten your life and sanity. Just where did these people come from? Why does no one go into the woods at night? What are these strange looks everyone gives you? And what has happened to your sister? Your quest is complicated by the island’s many, beautiful women who all seem to have a special interest in you… and secret agendas of their own…

Will you uncover the island’s secrets before they consume you? Or will you give in to temptation and depravity?​

– continuation of the story.
– 1 teasing scene with hale.
– 1 teasing scene with charlotte.
– 1 new h-scene.
– added one new location: the gardener shed (this location is located beyond the metallic gate of the garden and is now active starting from Day 1, we added some minor events triggerable in the previous days for this new location).
– disabling voyeur scenes in the options now fully replace the first prostitute peeking event with a new one that makes you entirely avoid the scene.
– translation in Russian and Spanish updated and complete for this version.
– various small fixes and improvements to some existing art backgrounds.
– added cheat engine to the main menu by the use of crystals. 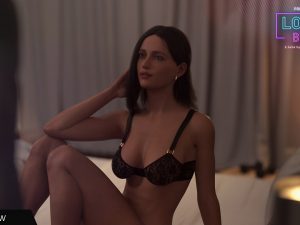 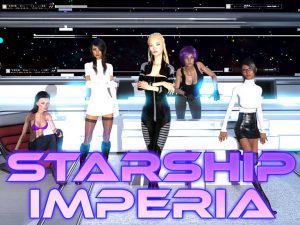 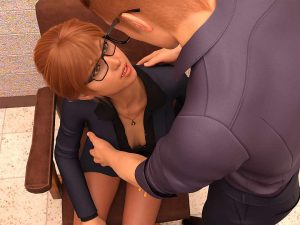 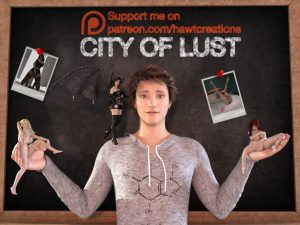 Pretty pictures, intriguing story but not far enough along yet to get really interesting. Boobs on the girls are ridiculously over sized, would like to see more variation and realism. All these girls must have killer back aches, just sayin’.

is the mc sister NTRed

Every time, when update release, we must play from begining, cannot continue the story, this is very anoing!!!!!

Just save your current file, go to your File manager, phone storage, search the radikal folder then copy it to your sd card.