You were framed, and for two years you have been serving a sentence for a serious crime. More recently, an attractive guard has appeared in the prison, who for some reason despises you.
Will there be an opportunity to find a common language with her? Can you take revenge on the people who set you up? And how long will you have to sit in this prison?!

Important note: The prologue in prison, it’s an exposition. The main action of the game will take place in a school setting. I’ll change the Overview and cover (maybe even make an extra scene at the beginning) of the game when the story gets to school. 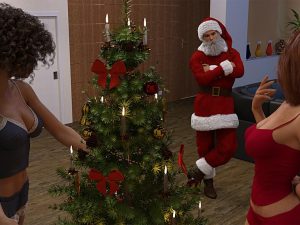 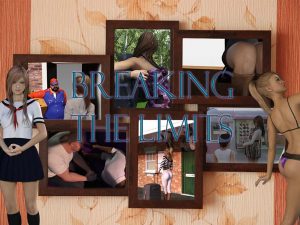 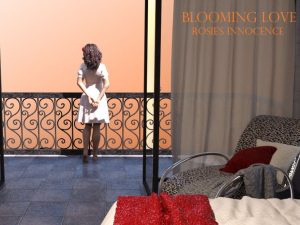 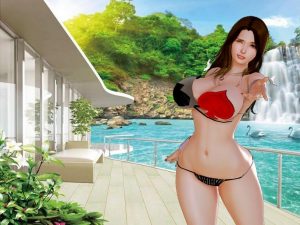 Look Who Is Talking

So I Am The First One

Lolicon
Reply to  Look Who Is Talking

And so forth with thee 1000000$ He conquers all of Fap Nation with an overload of top tier patreon donations, the creators get so high off the money they leave their game and dance their happiness off in a strip club pole or some shit while some people actually grind but get caught in 4k by their sister or caught and kicked by their mom, who knows, just my theory thou but otherwise have a great day.