In the dystopian future year of 2021 the sexbot market boomed. Their numbers quickly surpassed the entire motor vehicle industry, and a golden age of peace seemed closer than ever before. Alas, a month later, an international scandal between the United States and China resulted in a world wide ban on sexbots. Life would never be the same.
Countrywide riots ensued, countless militias and terrorist groups formed, most notably the Benign Bionist Coalition and the Incontinent Cell, both fighting for control over what remains of the sexbots. Once a widely available item, the few remaining sexbots can now only be seen in the deepest corners of the dark web black market. These days it’s technically impossible to get one in good shape as all the sexbot factories were burned to the ground following the ban.
You are a young Anon living in a ghetto. Once again you are left penniless after losing a job. One night you see a military truck swerve and nearly crash in front of your apartment. Some of its cargo falls out and into a nearby ditch, and the truck drives off. You decide to investigate. As you get closer, the mystery cargo takes shape.
It’s a sexbot. 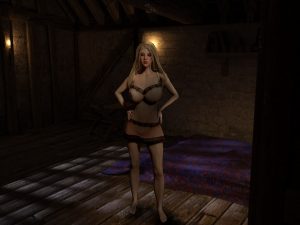 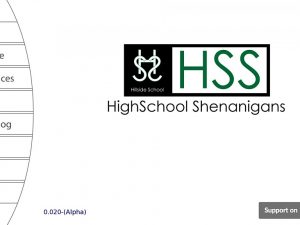 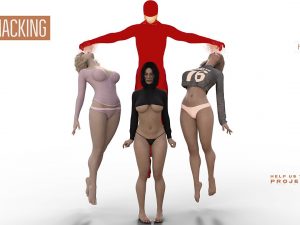 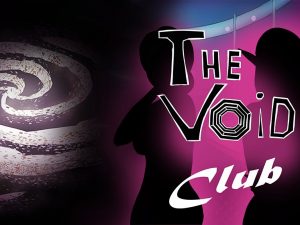 Don’t bother with this update. It’s full of bugs and frequently crashes. Go read the complaints on the dev’s page. Dev also doesn’t seem or sound interested in fixing this hunk of junk.

literally every update after a big update is just bug fixing

shut the fuck up and go touch grass, bren. everyone knows you’re a faggot

Did I anger the easily enraged lick-a-dick clique of social morons on Fapnation again?

you should just kys

^^^ This shit right here?
This is Fapnation. Home of the incels who never leave their parents’ basement experience fits of rage when somebody points out how retarded their games are.

But overall, don’t feel bad. I’m sure you can finally find acceptance at last with the bronies.

Nah. As a brony myself, I’ll say you can keep em. We don’t need that negativity.

well you are right on that one. bunch of faggots who have no lives and keeps posting incel shit

really like the customization, but it’s a little too random. took me like 2 weeks to get a certain type of clothing so we could go outside lmao. but overall it’s been pretty neat

Honest review: games not bad, not too grindy, for what it has it’s not bad, animations are pretty good it has a lot potential, I for one can’t wait for the next update, but for now there’s not a lot of content but there’s a lot of control when “getting down” and the modding is pretty good too but wish there were a lot more modders Working on this game.

Cheat code: go into Browser on Mc’s PC, and type “iamacheater” this will let you get 10,000$ per click

I give the current state of the game 8/10

(not the same guy) the only real problem i have with this game is that side storys can end before they even begin, like in with the robot priest, you have 2 choices, both seem irrelevant but one of them ends the side story instantly, the same happens with other side storys

Fun fact: There already is a Robot Priest avalable today, not even Japan but in Germany of all places. Not without controversity though.
His name is BlessU-2, he speaks several Languages alongside a local dialect, and it looks even more creepy than the one in this Game.
But at least you can take your blessing with you as a printout.
Since i don’t know if i can provide external Links you can find Articles and Images by Googeling it’s name: “BlessU-2”

there nothing more after get the arms and legs?