Georges Levis was a French artist who lived from 1924-1988. Many of his comics have the banner “LEVIS – LEROI” and are credited to Georges Levis and Francis Leroi. Francis Leroi was a french pornography director, famous for many of the Emmanuelle sequels.

It’s not real clear to me if he was a writer on them or simply had his name on there for promotional or publishing reasons. Most, if not all, of his comics take place in pre-war or colonial times. 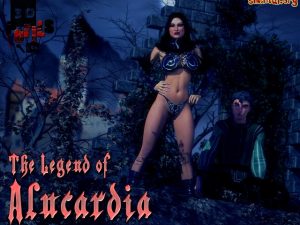 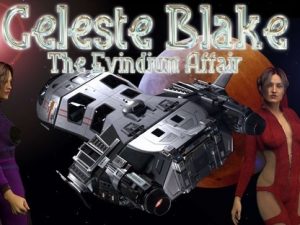 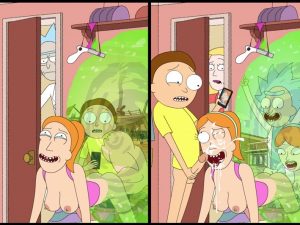 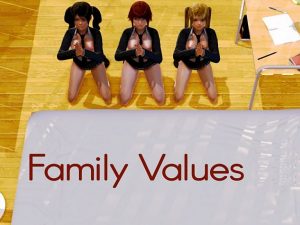