Setting is a medieval-fantasy world.This is a 2D adult-oriented rogue -like with RPG elements game. You take a role of adventurer with gift or bane of the “Lustbane”. Game will be in two parts dungeon crawling and party members management in the citys.I planning to do many events that will occur through players adventures.​

– Travel between locations takes time. There is new popup on the map, that shows you travel costs.

– It depends on endurance, but eventually characters will get tired.

– You can camp outside towns.

– Camping stuff can be found in shops or by looting enemies.

– You can interact with your party members while camping.

– You can order them to gather supplies, overwatch the perimeter or spend their time some other way.

– While resting in your camp you can be attacked by the bandits.

– To get fully rested and restored, you need rations.

– Those stats will affect your currently playable character.

– There is some new interactions there. But be careful around “Rusty Golem” bartender Vivi Backbreaker, she is wild one.

– Also in future plans I want to make streets of the town available to exploration.

– New body parts. Tusks for orcs and some brows for everyone.

– Reworked Inventory system. It was one of the buggiest thing out there. I reworked it completely.

– You can switch characters inventory without switching playable character.

– Equipped items don’t show hidden character parts, if there is another item that hide this part.

– Now there is always about 30 quest in pull, for the game to choose from. That should short down loading time.

– You can switch character stats page without switching playable character. 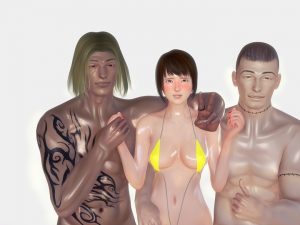 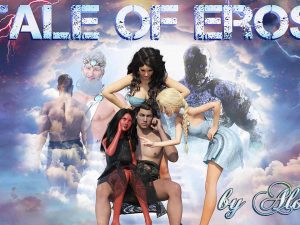 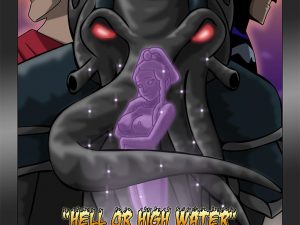 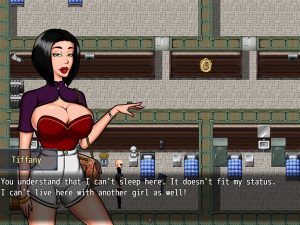 that is well know faked

Tragedy for now. Unplayable due to enormous amount of bugs and terrible optimization.

looks horrible from images….pass, why do people with no artistic talent try to make original art in games????

no idea super cringe worthy when they do this shit….just ugh

I don’t think the art looks that bad