Welcome to the World of Magic. A world alive with prophecy, where gods walk among men and the elvish princess of your dreams might just be your classmate. You’ve never believed in magic, but when the Spark awakens in you and you find yourself hunted by undead creatures you leave rural Maryland for sunny Edinburgh. You’re looking for answers to your new powers, but what you’re about to find is something far greater. Find your Companions. Experience True Love. Discover your Destiny.

v0.6.15b
– Fixed a bug that might cause an Act End save to hang
– Fixed a bug where going through Texas second would re-generate an act end save.

v0.6.14
– Dresden combat night
– Shifted Katie’s story to begin day 167 instead of 168
– Disabled strategy game while I rewrite it
– Fixed up some minor typos and character overlaps for Dresden event

v0.6.8
– Followup to Lingerie for Emily event, night time in Camelot Bedroom 1+ day after buying it 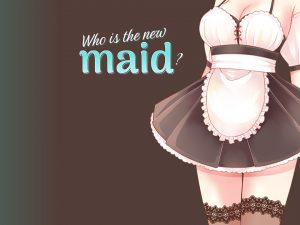 Who Is The New Maid? [LeafletGames] [Final Version] 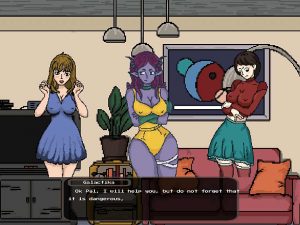 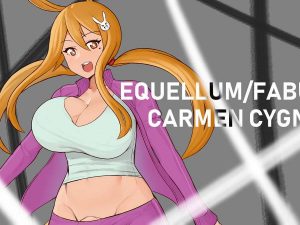 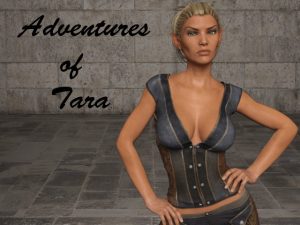 What happened to the word/pdf walkthrough? The new one isn’t exactly helpful with how the player should develop their character to access the side quests (where most of the spicy scenes are). If anyone has a link to it, I would be eternaly greateful! 😀

Wonderful tale for the dreamers, involving Arthurian legends and Celtic mythology, and of course, some sexy events.

Mirror for book 2 is not working, returns Invalid ID.

Wow what a bad game with an invasive UI, well i dislike everything.

You are a stupid person…. because I don’t like you !!!