In this game you play as a young man, whose family inherited a mansion from a distant relative. There you are going to reveal some mysteries and to gain some dark powers. You will have to face demon attacks, to meet some strange persons, to protect your family (mom and sister), and to use their gratefulness to gain control over them and to make them your sex slaves.

– the battle against Cherry’s door was added. This door differs from regular doors as it has armor, and you’ll have to use a special spell that can break enemy’s armor (hint: Lisa helps to find this spell)

– restored extended dialogues of Cherry greeting you when you come and making a prediction for you when you leave. Now they differ for different levels of investment.
– added 6 new conversations in the “Talk” option, plus “Compliment” option and “Discipline” option

– added 2 new spells for battles: the Fire Ball spell that can deal rather big damage to the enemy even on the low level of this spell, and the Fire Wall spell that creates a wall of fire in front of you, dealing damage to anyone who tries to do a melee attack to you.

– new trading screen and new trading mechanics for Cherry. In the old versions you made investments only to unlock hot scenes with Cherry. Now your investments make the prices of Cherry’s goods more profitable for you. The more investments, the better the prices.

– now you are not returned automatically to the player’s room each time you leave some other room of the house, but go direct to the house map (some players asked me to do so).

– now Emma and Kelly give you quests in the new location – the hallway. It appears only when someone wants to give you a quest.

– we added the new content – random woman that you meet on the streets during the raids. Well, we had something similar in the versions 0.37 and lower, but it’s not some restored old content – it’s totally new. Not a single image and not a single word of text was left from the old version – everything was replaced with new content. It was the most time-taking part of this update.

We created new art for these woman, and it’s much better animated than the old one, we use the increased number of frames. They also have more hair styles and hair colors, more various items of clothes, which are also represented in numerous colors each. This content took us to create 1012 separate image files and make them work together creating various types of women, animated. No matter how long you play, now you just don’t have a chance to meet two women looking the same (though some elements may coincide, but rather seldom as I think).

Now you also can not only save them from demons, but just meet on the streets not being chased by someone, just wandering. You can influence them by trying to dominate while talking, you can share your food with them or use the food to manipulate them. Moreover, now these women have 9 various types of behavior. Some of them are happy to meet you and some are hostile, some of them are confident and some are scared to death. By the words that she greets you, you can try to guess what will be more effective – to be a hero, or a bossy guy, in order to get some sexual favor from her. Some ways won’t work with some women, so now it’s like a mini-game where you have to choose right options to use.

You also can see some random women having oral sex with demons in the houses from time to time. Their images also was replaced with new and better animations. 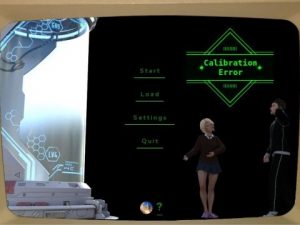 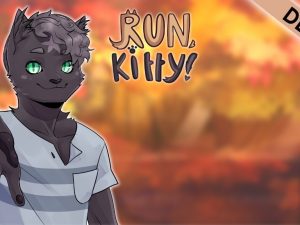 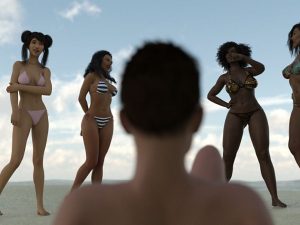 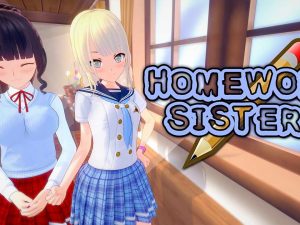 how to brew potion

I miss the oldest version

Game is utterly broken right now. Everytime it comes to my characters turn to attack/cast a spell an error message comes up, only way to proceed is to hit ‘Ignore’ which skips your turn. Either the enemy attacks or it skips if its the Witchs’ door. Then I get another error, skips my turn, rinse and repeat. Unplayable/

So I saw someone in the comments below saying that the saves are incompatible or something. I tested it and the game works if you start a new game…

I cant be bothered! The game isn’t worth all this effort!

After a few hours of gameplay, I don’t think its worth playing. The artwork is crap. The story isn’t interesting. It’s very grindy. Waste of time…