In Orange Trainer you play as a smuggler who wakes up on an abandoned space station together with Ahsoka, a Jedi Padawan. You quickly find out that the station, although in disrepair, can be restored to its former glory and make you a very wealthy man~… 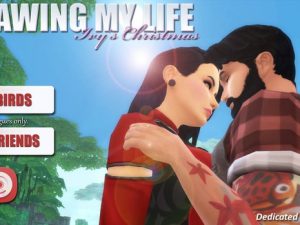 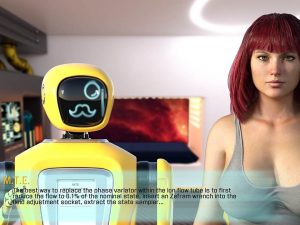 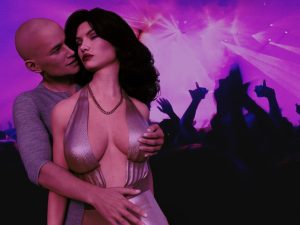 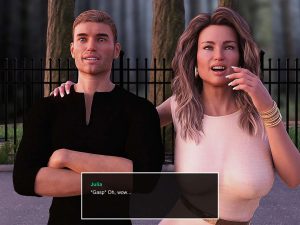 Just another moronic faggot type mc. Has all the power and opportunity and the game keep forcing you to play like a faggot. You can’t even train a slave properly but have to make her fall in love with you first. Every other characters that screw you over, use, abuse and betray you, your character always responds back with friendship. You don’t even get the choice to kill them.

Lame game. Hope the creator gets killed soon, world would be a worst place with more of this stupid crap in it.

bros, if you go in patreon page you will find what you search, Android version working

When i’m trying to train Ahsoka it says
“My little Padawan has come such a long way…
There honestly isn’t anything left to teach Ahsoka.
Well except for the ‘weird stuff'”.
Can anyone tell me how to get past that?
I read that i have to find a specific book but i don’t know wich and how to get it.

just use the cheat

android version 1.1 doesnt work on android that’s newer tech unplayable needs fix but doesn’t look like they will fix since they moved on to another game

I really like this game. Very good development between me and my slave girl, who is a real person after all and can talk about a lot of things without rerruns.