A story about a young couple who just got their own place. A young and lustful girlfriend and a naive boyfriend. It’s a story about money, sex, relationships, corruption and more!

That’s right. This time we’re looking through the eyes of both the male and the female. Depending on the situation if both characters are present in the same scene, the one that makes the most sense at the time will be the one who’s thoughts you will follow. 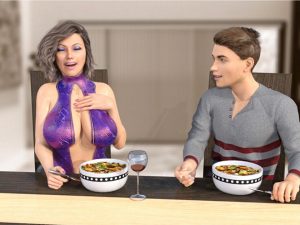 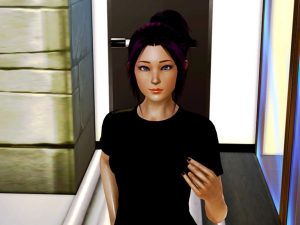 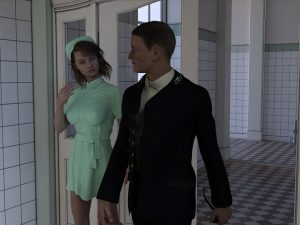 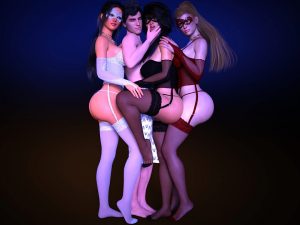 One of my favorites. I hear some people saying it’s cuck material but I don’t really see this one as that, especially with the choices you can make. They both cheat on each other, so it’s more of a cheating game but Nadia is more of the MC in my opinion. Lot’s of depraved sex w/o the bullshit boring repetiveness of most vn’s (talking about fucking breakfast options for 5 minutes, or repeating exactly how the MC feels identically for 10,000 clicks.

You can kick your girlfried of your life or not? Playing only male MC side?
This is a choice?

Or its another boring game with unavoidable female MC?

Zero interest in play “MC than love dicks”. “Male gay MC” or “female straight MC” is boring for me.

I played through the game even though I fucking hate cheating and NTR content, and no surprise – all the motherfucking endings fucking sucks!!!!! @##&&@#

Why did you even play a game that you knew you were going to hate in the first place?

There’s actually a perfectly fine ending available – knock up the co-worker who’s hotter than your actual girlfriend and not a slut, and then run away with her leaving everyone else to their miserable fates. Bravo! You get quite a lot of cash along the way, you get a new family and a do-over and everyone else pays the price for your stupidity. 🙂

Not a fan of MC’s that are the moronic faggot types. Too many of those types in todays world. This game is not for me, but I’m sure there are plenty out there who will enjoy this game. Have fun.