You take control of Calvin Hintre, an evasive teenager who finds himself observing others more than engaging with them. His people watching habits leave most of his time spent in simple wonder of situations to be — of conversations that could be had, but never will due to his lack of assertion.

This “if they don’t approach, I won’t either” kind of mentality leads him to live a very isolated life, with only those willing to force their way through his bubble capable of wrenching him from his otherwise boring existence. New possibilities come knocking however…

When a passing truck nearly flattens him, a stray bit of it’s contents falls loose from it’s rickety tail. Inside that unmarked package lay a device capable of changing the very people around him in ways he never could’ve imagined. Now he comes set on a dilemma, change others or himself, and how, and for what reason?

The moral dilemma of this comes to shape the entirety of his life from then on. However, the device came riddled with warnings, and with it’s mysterious properties, it may only be a matter of time until his curiosity leaves him hurdling towards his own bane.

v0.5c
Nearly the entirety of this update is to the “mass_possession” path, and specifically five variants to it which coincide well enough to just be one path with multiple variables. The pathway currently continues until the end of Day 1. So, once you fall asleep on the first day, you can expect a pending message. 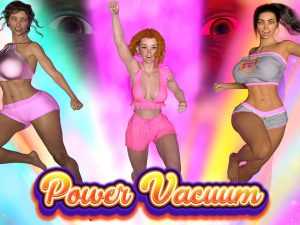 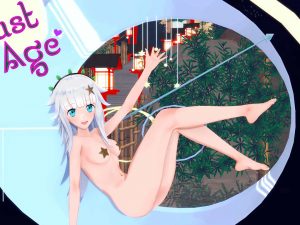 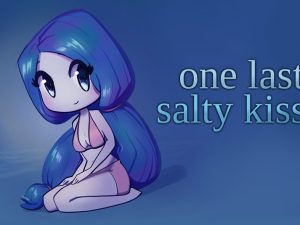 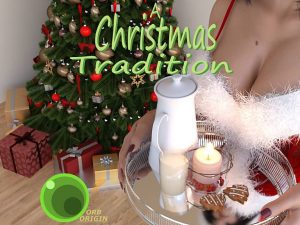 The first two images, both of the sister. I didn’t find either anywhere in the game. Has anyone?

Just a stupid waste of time. One BJ scene, most choices end in “still in development” and no sexual content besides the mentioned BJ. And it’s more like reading a book. Way to much text with nothing to achieve. Skip it.

this a body swap cucking where you the player get forced to swap bodies and treated like a slave by your own mother(not sexual) and she gives you command after command turning you into a robotic slave that has to do exactly as she says and “impersonate” her while she enjoys life in your body.

Only the most twisted pussy ass cucks could like this game.

If your an Alpha dont even bother, you will just think I would kill myself rather then live like that and close the game down.

Any feed back is this worth playing ?