Rogue Courier is a space adventure game in-partnership with with pink cookie games.
The game takes place in a far away galaxy . and you will get play as a courier . you get to go to a lot of places . meeting a lot of characters to interact . manage your crew , exploit your resources. lots of fun is to be developed.

260 years ago in Aeolian timeframe, the biggest spacial glitch took place which created a portal. Foreigners from another universe invaded, and a great battle begun called “Aeolian war”. An alliance was made by
all the galaxies to draw out the invaders. They created the UAA and was victorious .survivors from the war was given ownership to any heavenly body they choose as a reward. They then been called as “counts” and “countess”

To maintain law and order in the cosmos. Lowest ranked nobles such as counts/countess are still bound to pay taxes of their properties. Those that cannot afford to pay however, are free to perform deeds as payment.
Private companies are then created to organize these services.

The euphoria is on a journey to rukkian territory. Suddenly a squad of draconian fighters shows up and attacked the convoy. A fierce battle took place and eventually the cargo ship survived. Kouia, the pilot of
the ship euphoria , then found out that he was carrying a stolen item. What surprised him more , is that the item was actually a hybrid humanoid. It was a stunningly charming lady, with the top notch space navigation skills. On the other hand, the SOCC, employer of Kouia denies the events and blacklisted the euphoria. Making count Kouia as a “rogue courier”​ 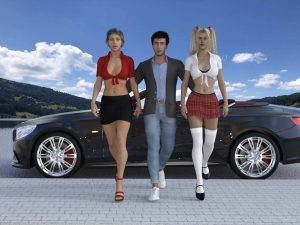 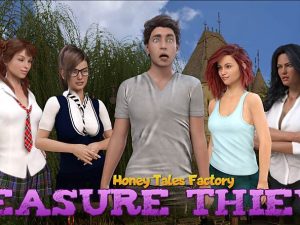 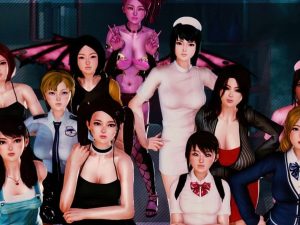 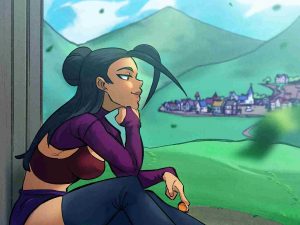 Don’t know why but this version is not even launching on my phone disappointed ????????

Played this game before, the dev made a good work but he don’t have the support he deserve because he made it so, the character looks just like him and what he LIKE. Would be fine but his idol just seem to have a big ass ego.
Plus important: game have bugs of gallery so… kinda suck when have to find another way to watch what you get for.

When entering bartolina it has some bugs.

Why is this piece of garbage even on this site? It doesn’t even load and just sits at a black screen.

Nevermind. This is a landfill of half-baked idiot games designed for overweight nerds on a computer who continually molest their hard drive thicking their actually getting laid and then post about it like the moron below.

Boy shut the hell up damn. Typing all that nonsense to display how deranged you are