At first glance, this is a banal sex simulator, but do not rush into conclusions. The essence of the game – do not just choose a couple and passively watch their copulation Your task is to conduct experiments. The essence of them is to choose two characters and control their sexual union until the goal is reached, for example, the orgasm of one of them for a specific time.

Every game character is almost a full-fledged personality, with their abilities, parameters and preferences. In general, they forms the behavior of each of character during sex and affects the course of the experiment and its results (who said that it will be easy? In addition, the skills of characters can be upgrade (almost as in rpg, yep), which will allow you to successfully achieve the goals of the experiment and discover new ones. 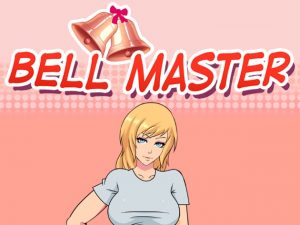 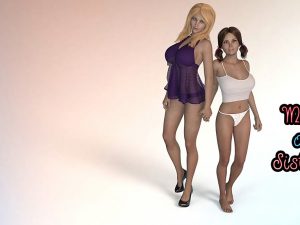 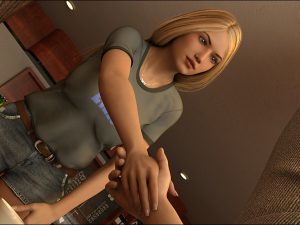 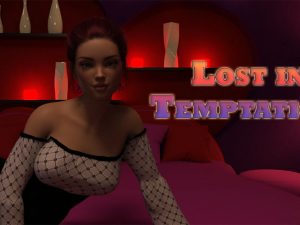