This is a game about slavery and war in an age without rules of engagement. As a player, you will have the option to commit several crimes against humanity. If that’s not your cup of tea (sexually or otherwise), I respect your moral luck, but you will likely find everything about this game horrifying. That said, all characters are over 18, and I don’t think anyone should do anything described in this game in real life (except maybe for sitting at a desk all the time, but even that’s not good for your back).

What is Stationmaster?
Stationmaster is a base-building game with a 4X space strategy component and a heavy focus on sexual slavery. You are the owner of a space station, and build it from a small-time floating brothel to the center of a galactic empire.​

Installation:
1- Extract to desired location.
2- Click on “Stationmaster.exe” to start playing.
3 – Put your Extreme Content Mod in the directory where the Stationmaster .exe is

Preliminary Design
Several new clothing options for new bondage gear. This will include different gags, cuffs, and collars (for both male and female characters).
Gagged slaves will sound appropriately gagged in cutscenes.
New events for slaves with specific clothing.
Any extra time (and there should be quite a bit) will be used to work on the polish and bugfix backlog. 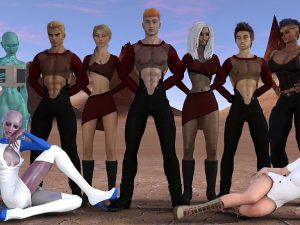 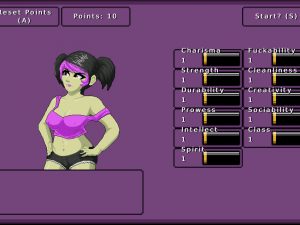 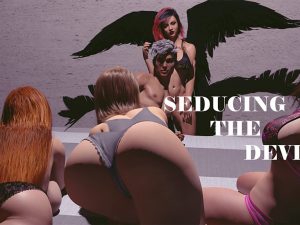 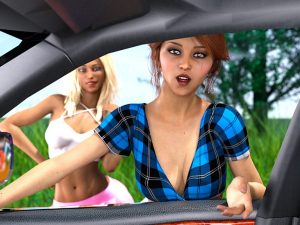 This game is really ambitious and for the most part it delivers but it really needs more work on performance. Until it runs smoother, adding more items and features just makes the game less playable. That and a 5 gig download only available through Mega? Nah.

Well, on the upside, it does seem that the missing events are back. On the downside, the load times and lag have gotten even worse.

Mkay big file. Will hopefully review it once mega lets me complete the downlaod

dont waste ur time with this update, the game is worse than before

and now a 5gb dl wow

performance got far better. still some annoying bugs. for example you have no option to researche. and in the sex animation screen is constantly a floating dick…
many events dont appear anymore.
Because of the researche issues (i guess) some buildings and charakter surgery options are not availible

I can research, but it often freezes until I restart the game. Is somewhat frustrating